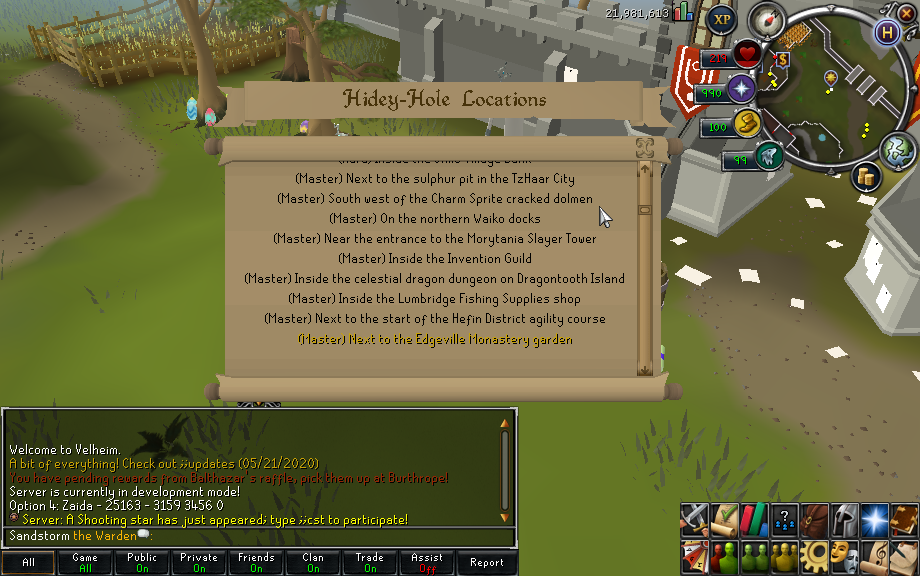 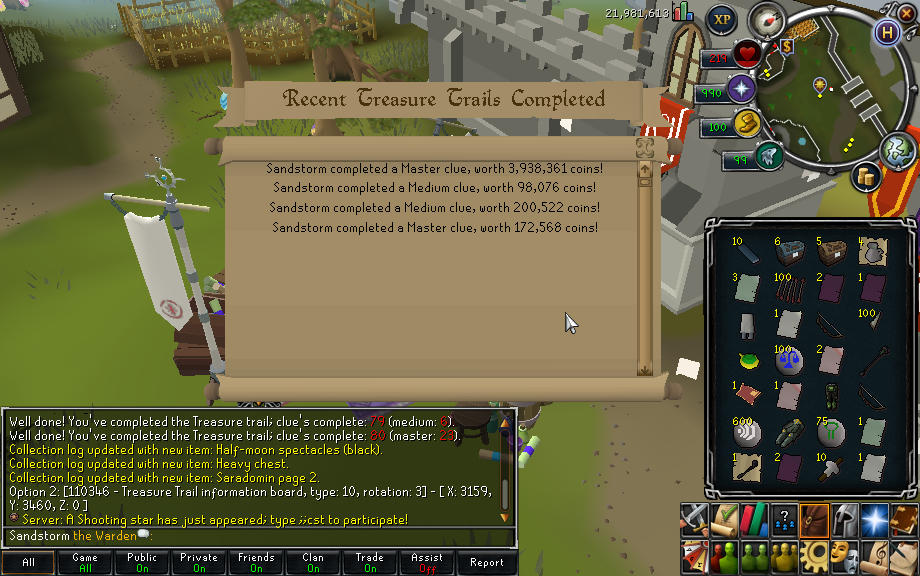 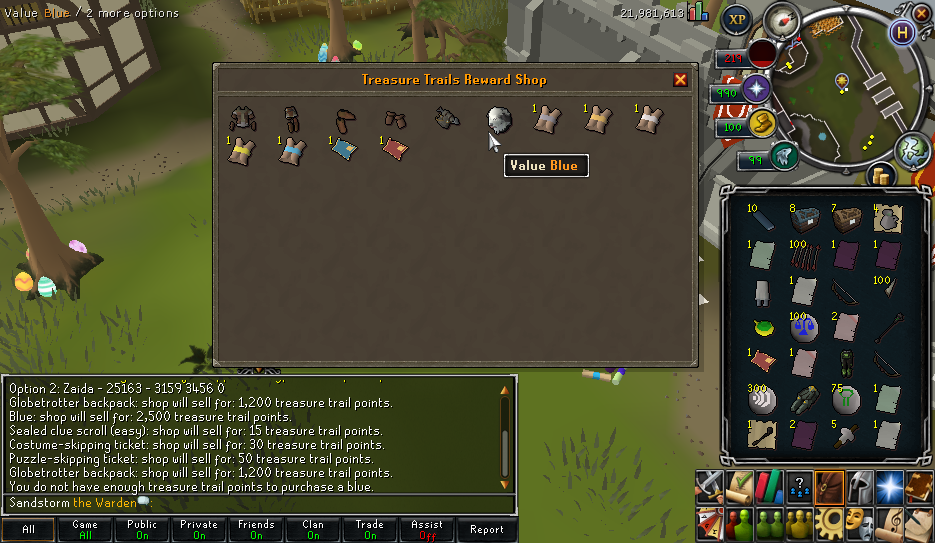 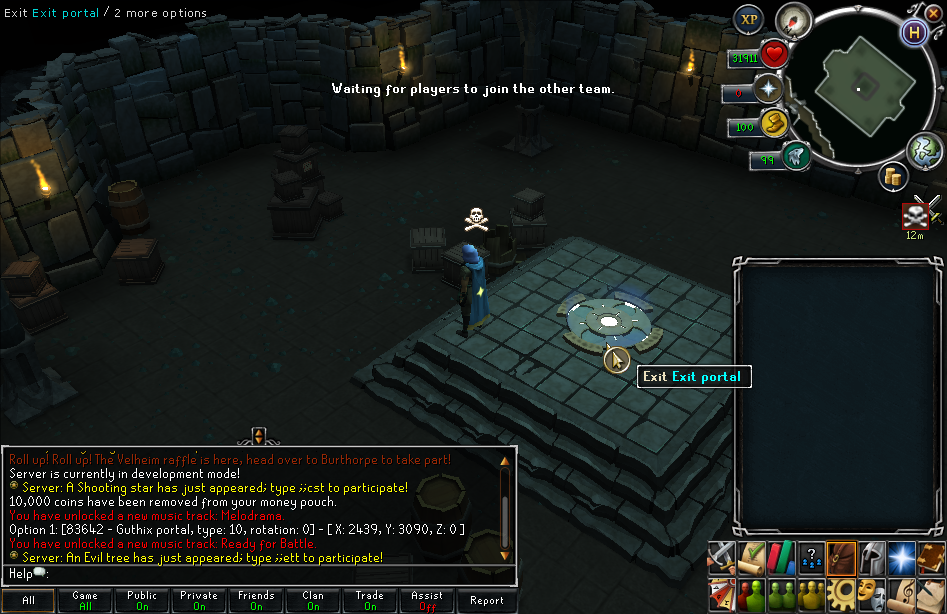 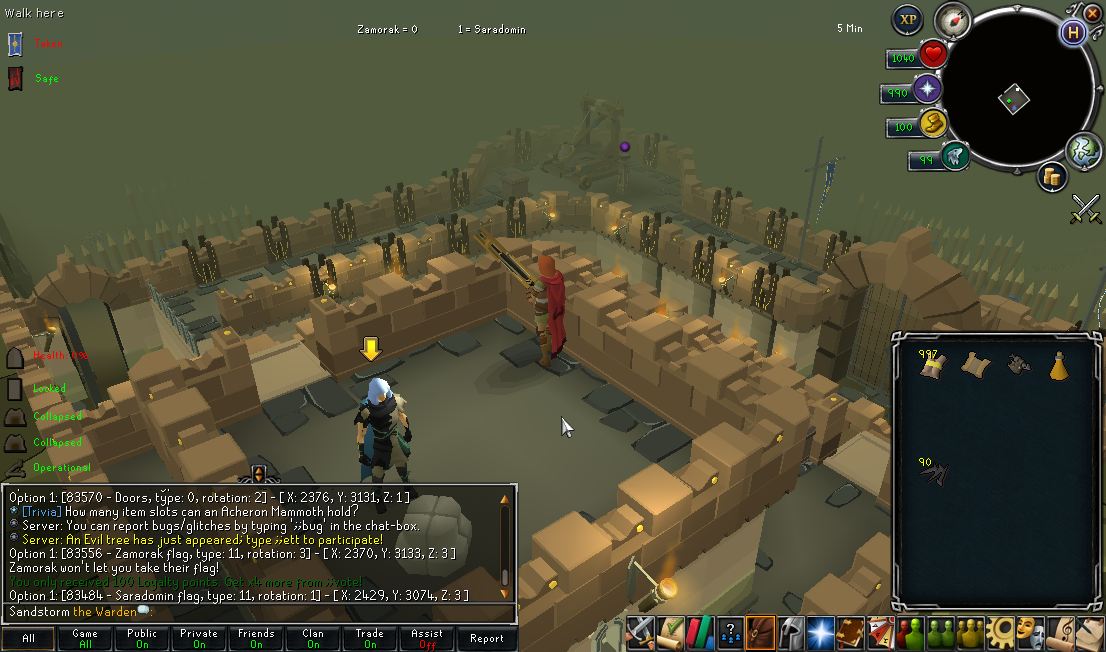 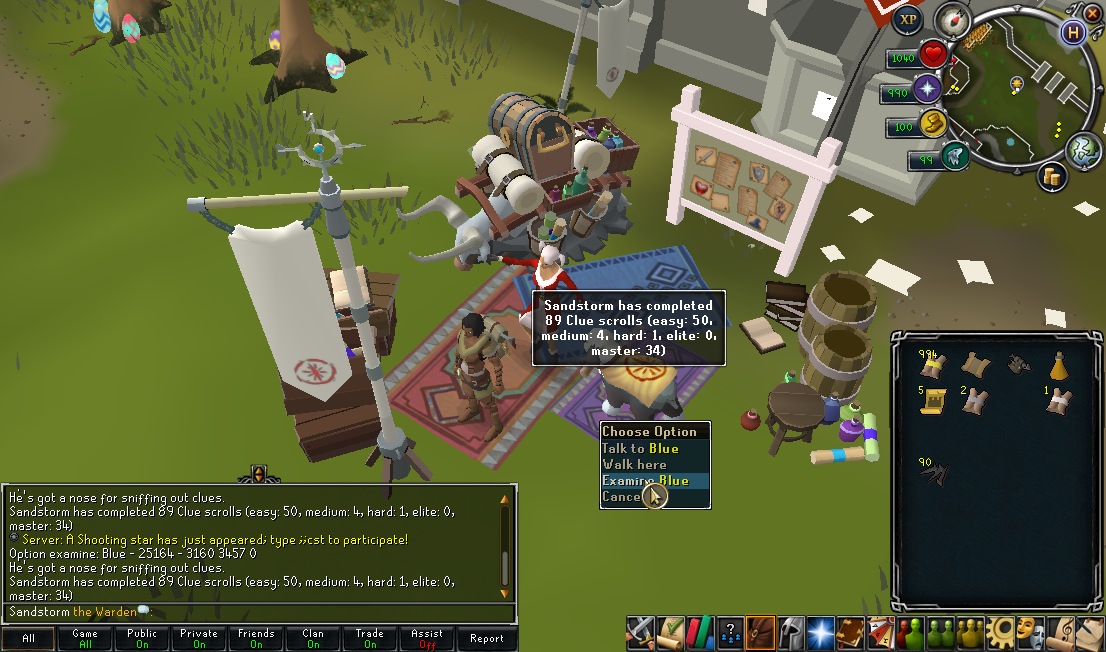 Awesome job Sand! Keep it up


THIS UPDATE MADE MY HEART SKIP