3 replies to this topic

Beach Event (you don't have to read this, our event is basically a 99.9% re-creation of RS3's version)

From July 24th to August 15th the Lumbridge Crater will be transformed into a scorching hot island paradise filled with fun and rewarding activities – including everyone’s favourite Dungeoneering hole. 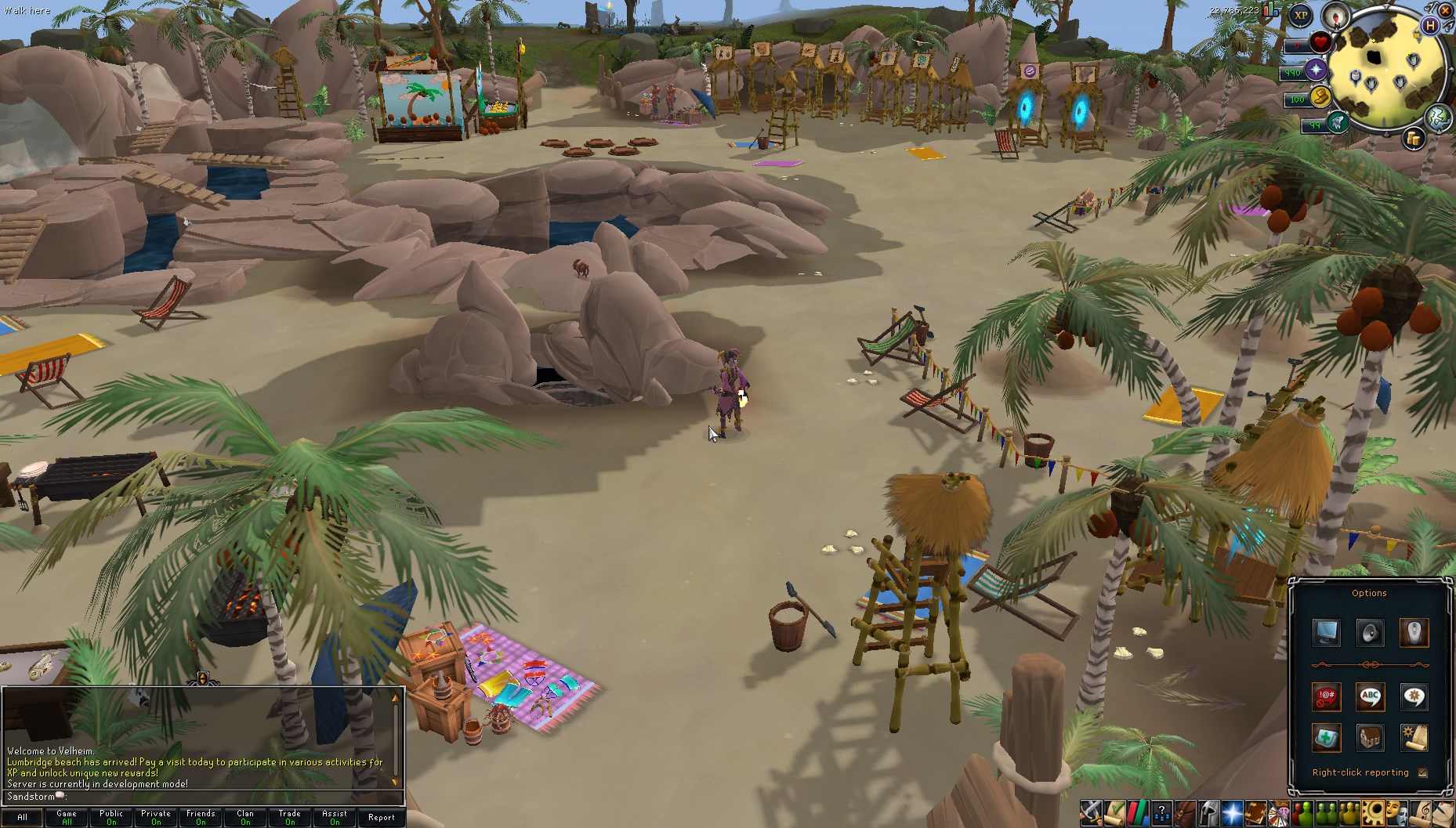 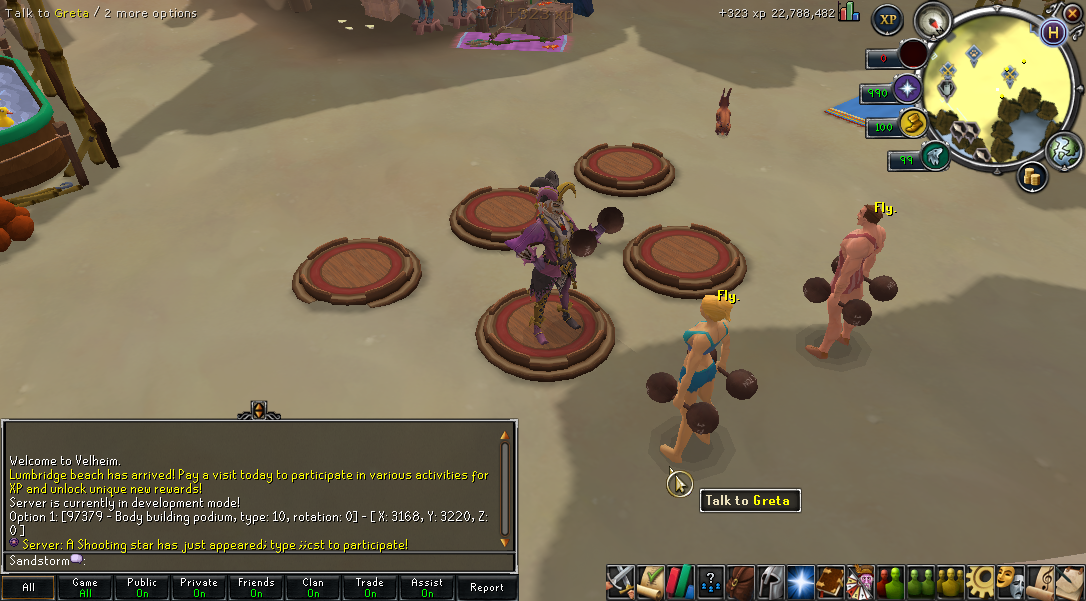 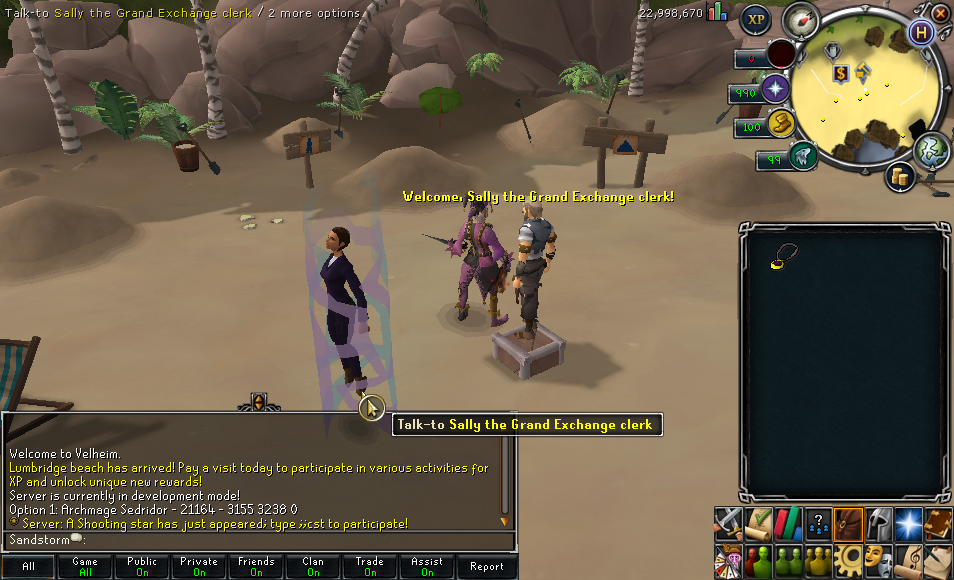 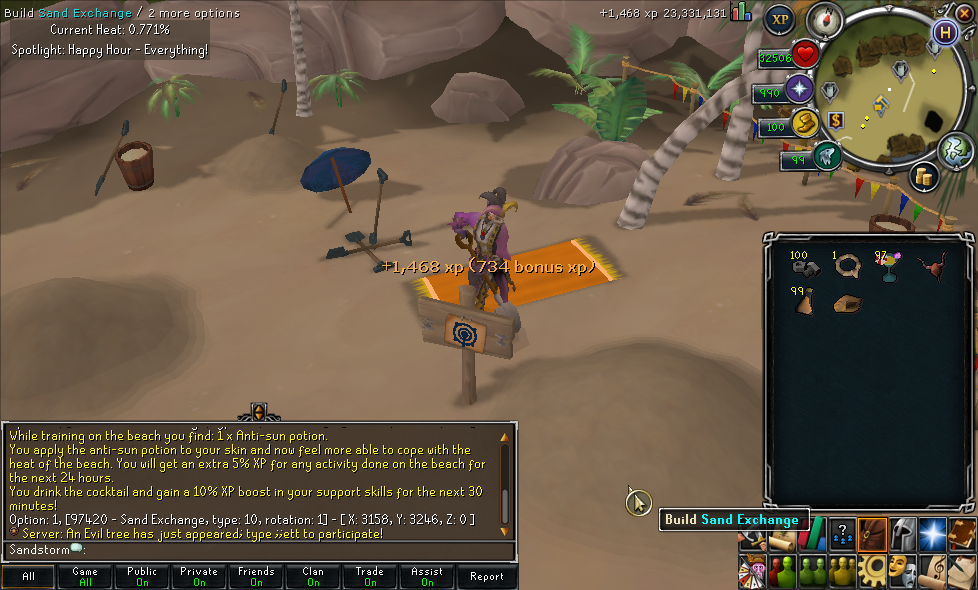 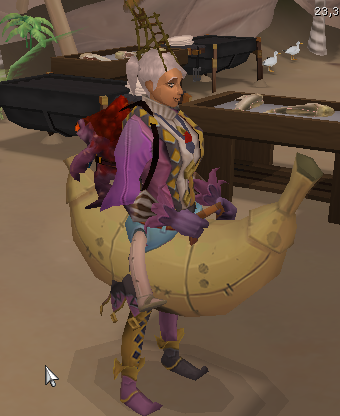 Code wizard for a reason. Thank you for all your hard work mate. Can't wait to see future updates.