9 replies to this topic

As always, this update log contains any previous ninja logs. 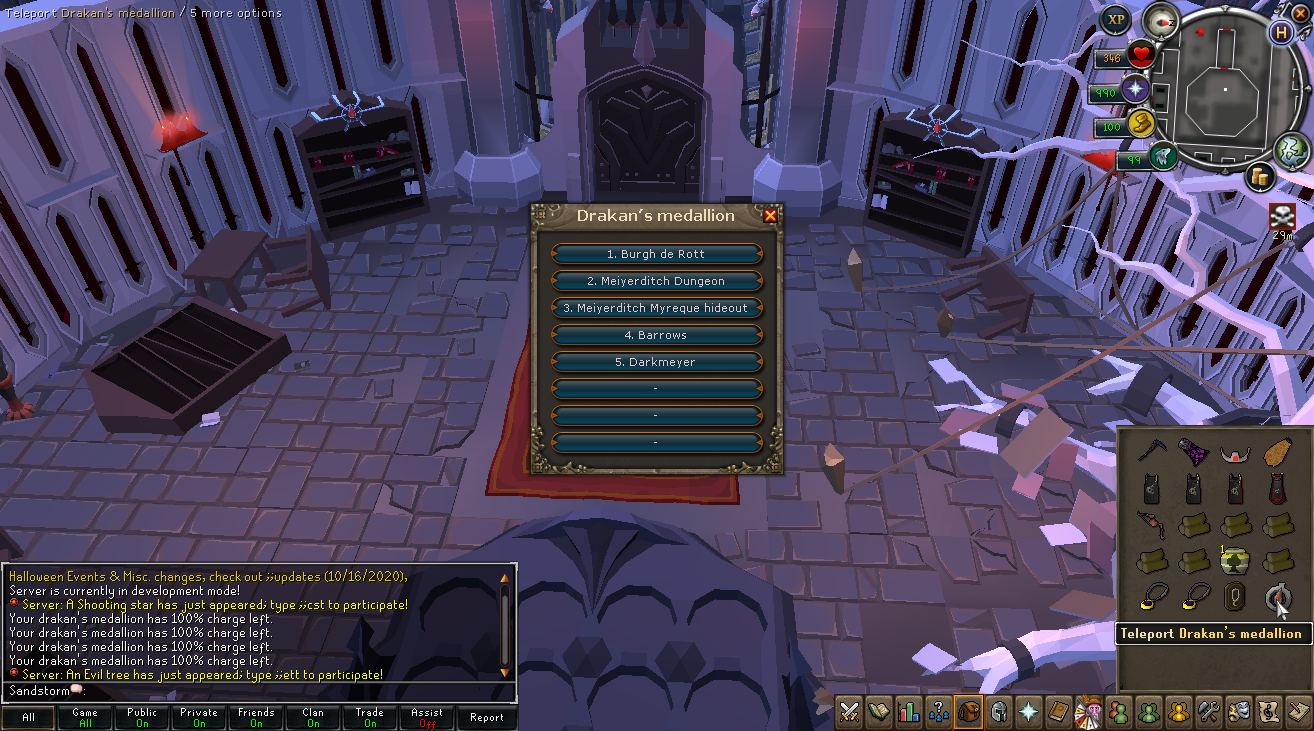 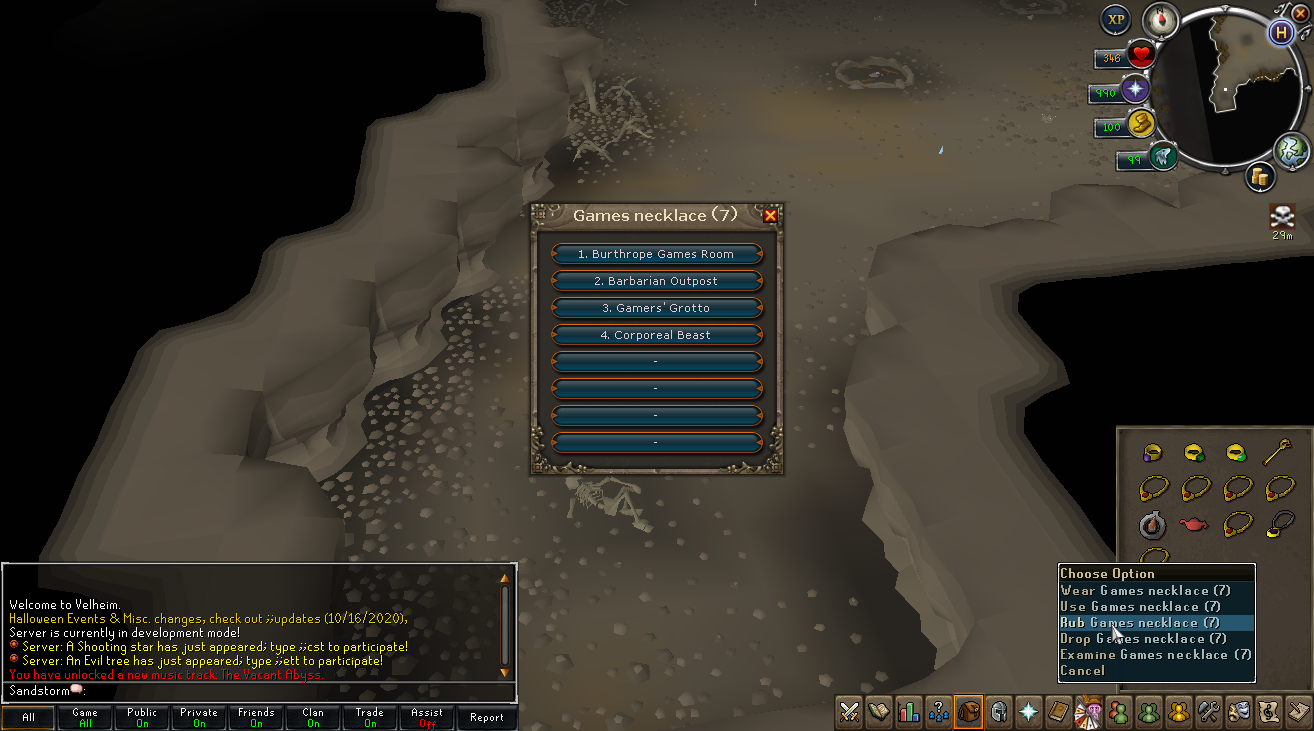 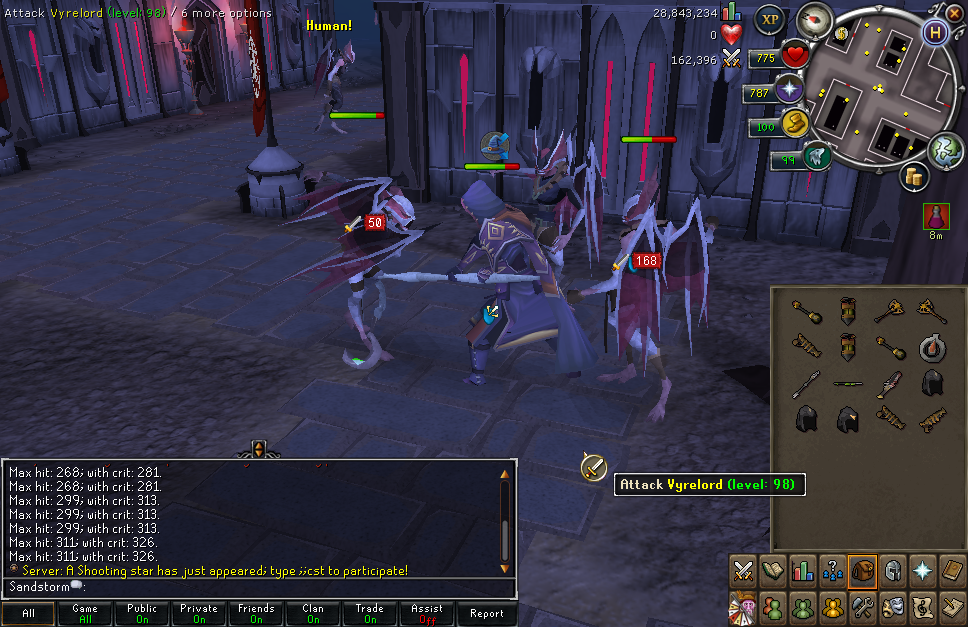 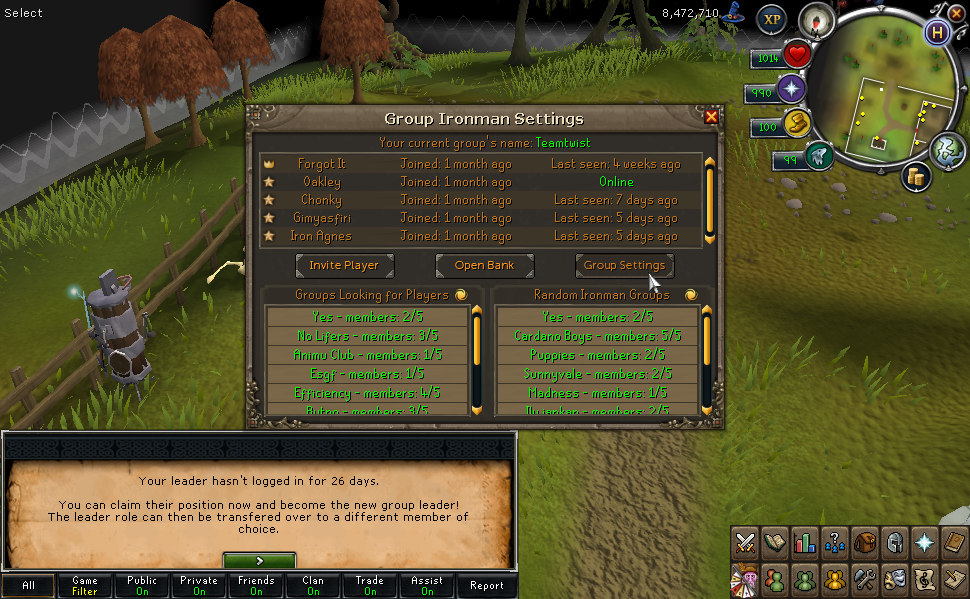 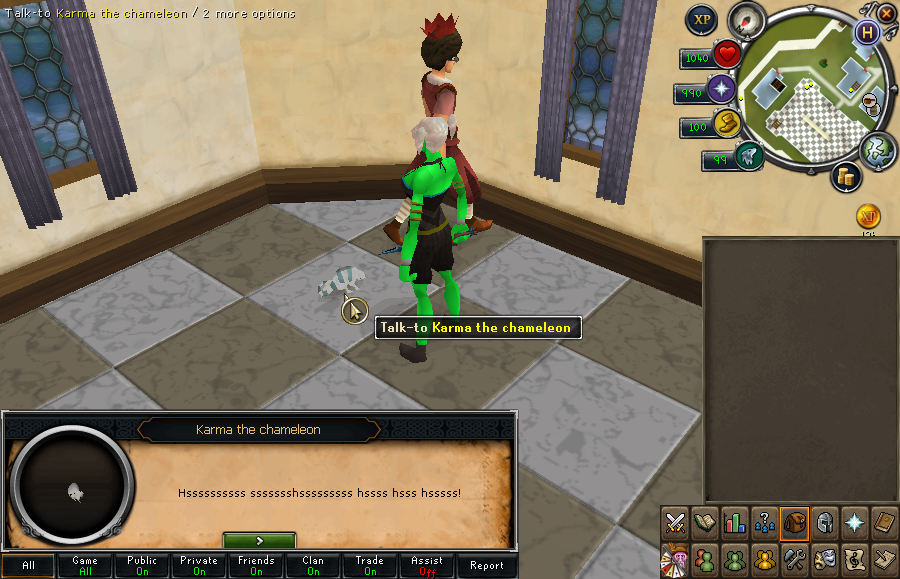 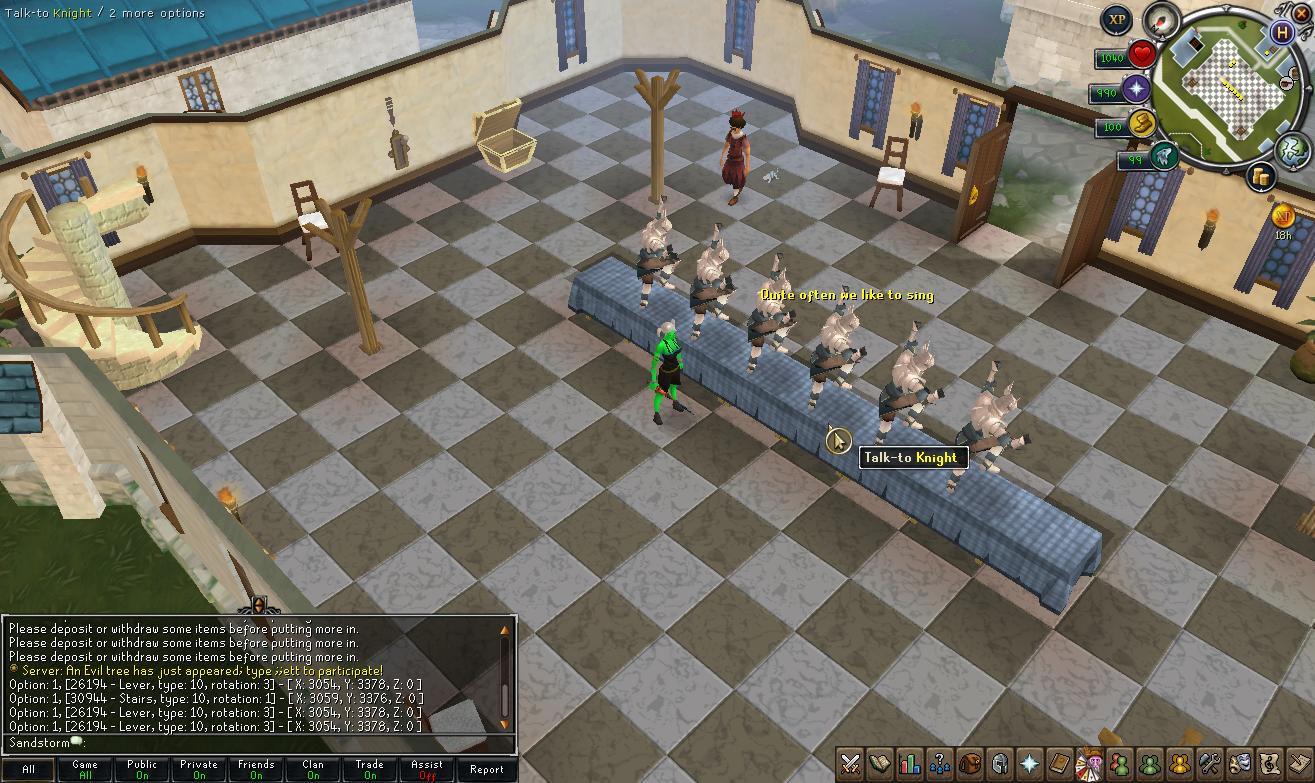 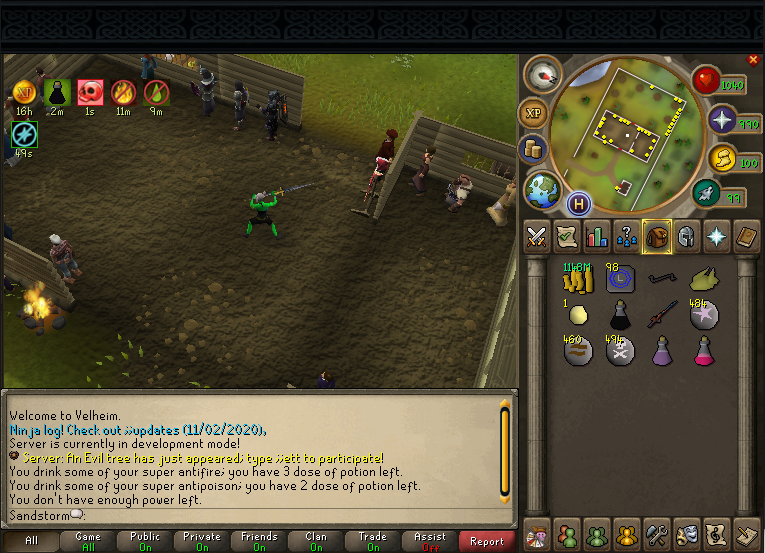 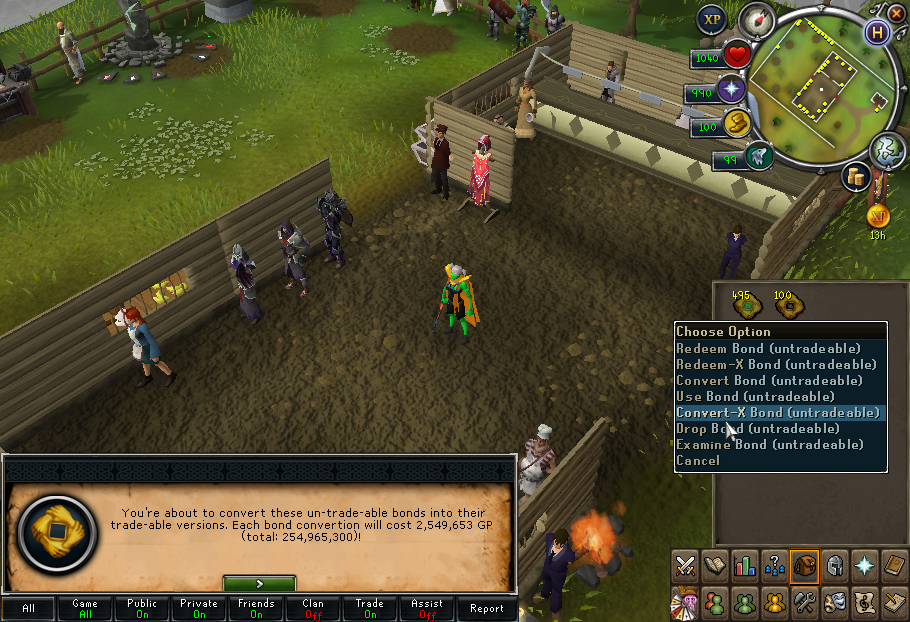 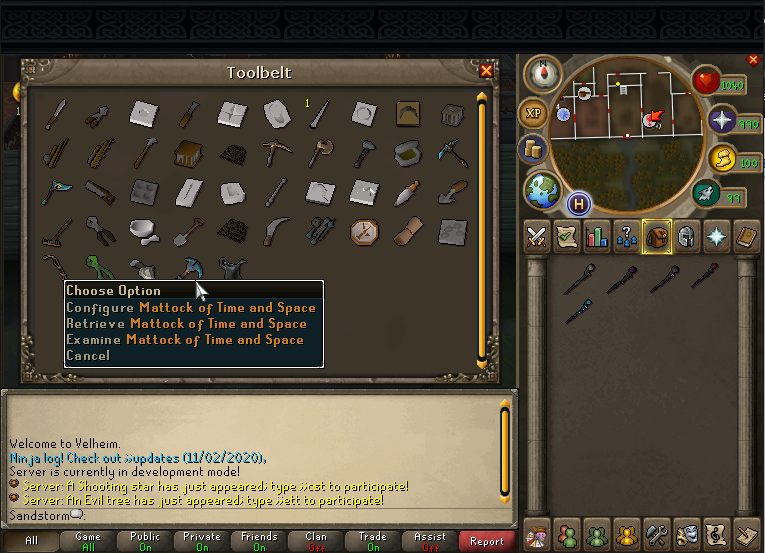 Sooooo many updates, loving this. Hopefully we get some big ones next : )

Love the changes! Thanks for all your hard work and dedication to making this server the best it can be. I've been trying to invite folks I know to join us.

One more QOL change that would be much appreciated if I could suggest it, would be the different camera modes in RS3. Freedom, freedom classic, etc.

Hope to see you all in game gaining those levels!

The Captain of Velheim

Hurray for some new good and simple interfaces and the toolbelt changes!

Some nice changes in there.