2 replies to this topic

With the addition of virtual levels (since those were client-sided) a client re-download is necessary for those who do not use the client launcher or else it will not let you log in. Read below for more information about virtual levels!

Virtual Levels - y'all wanted it, here it is! 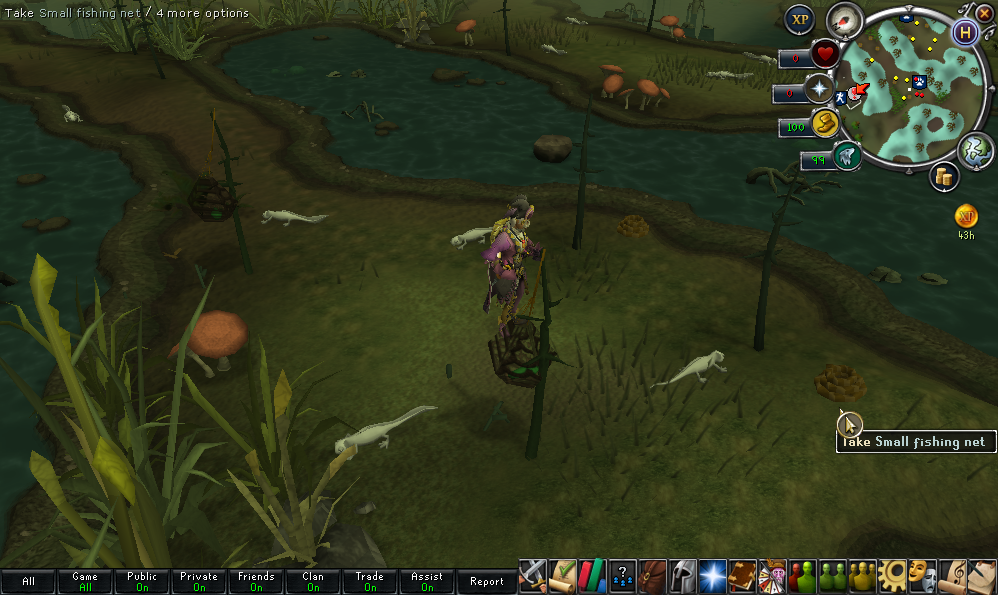 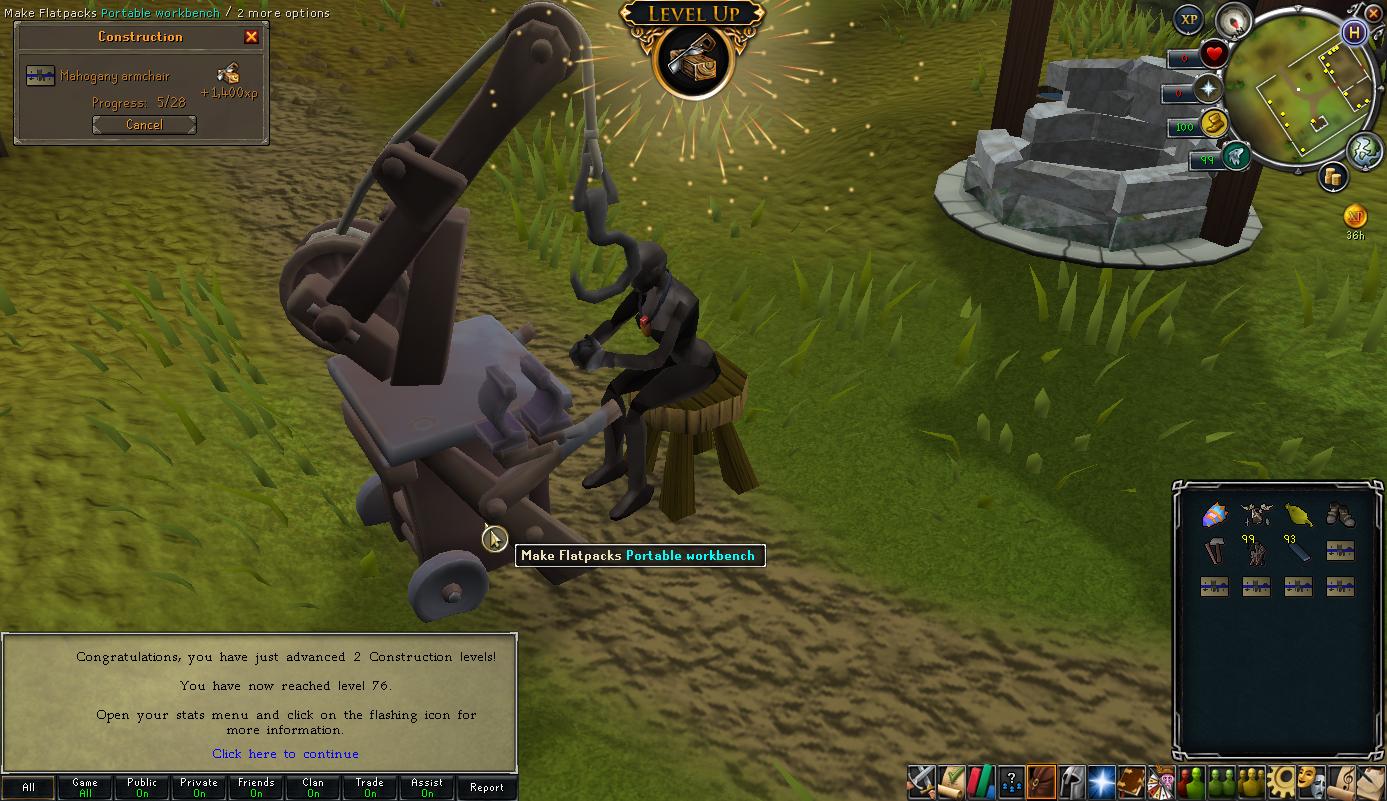 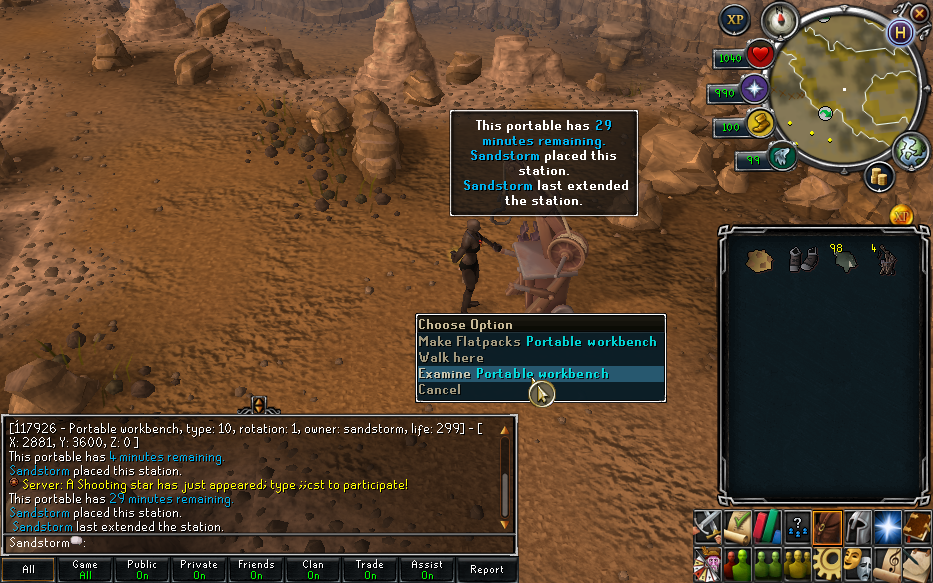