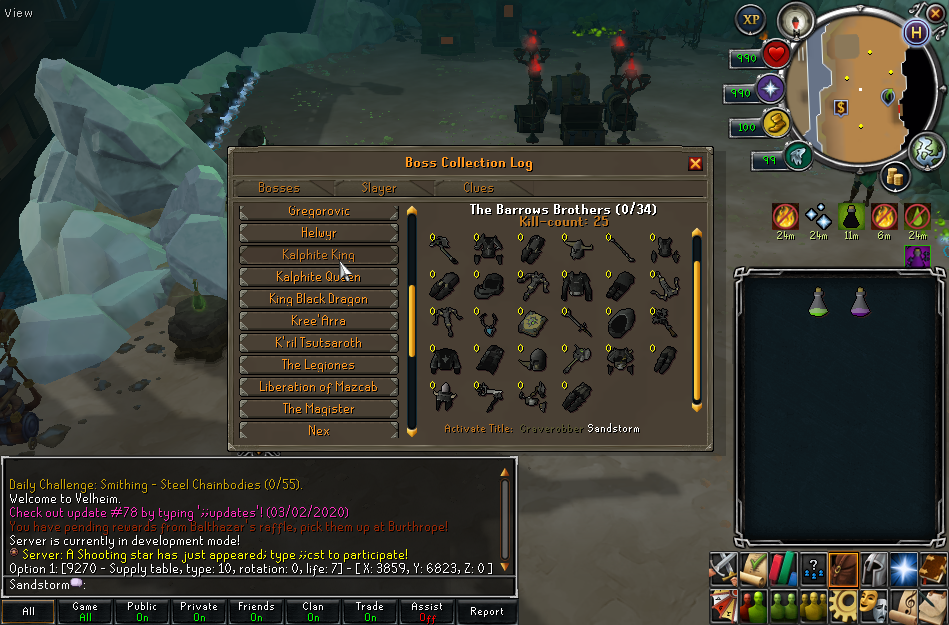 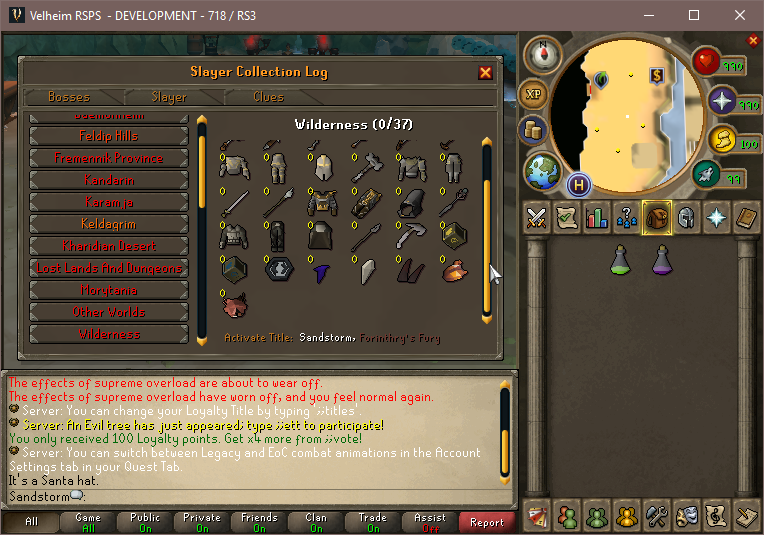 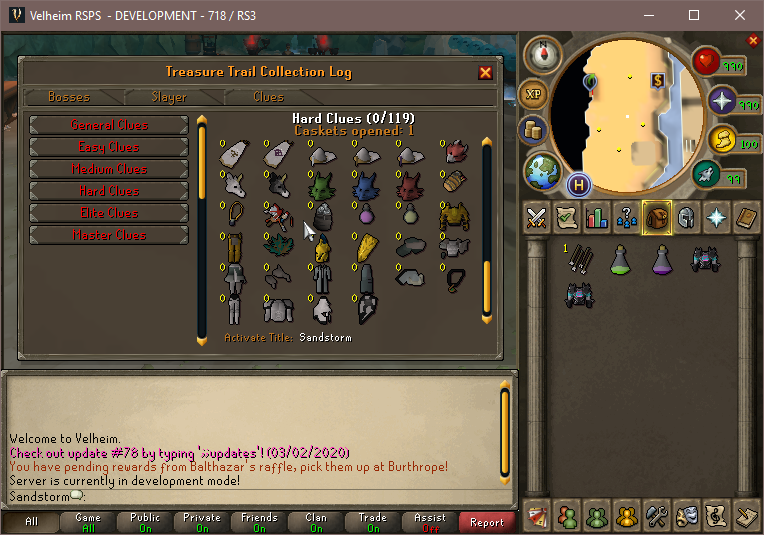 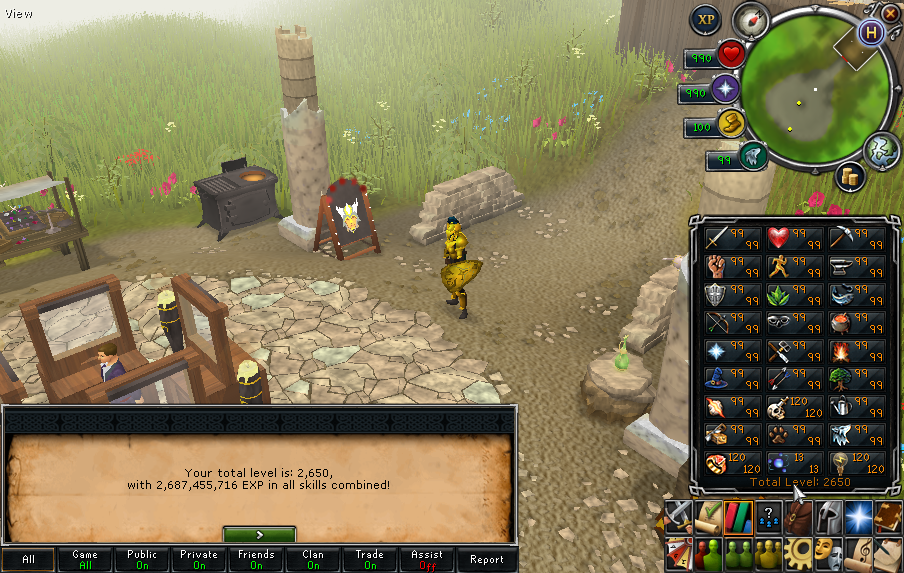 Quality update as usual thankyou for your work <3

You're on fire! So much work lately!

Hey that's pretty cool. Always wondered if there were people like me that liked 2009 - 2011 esque RuneScape. I'd gladly help with that.