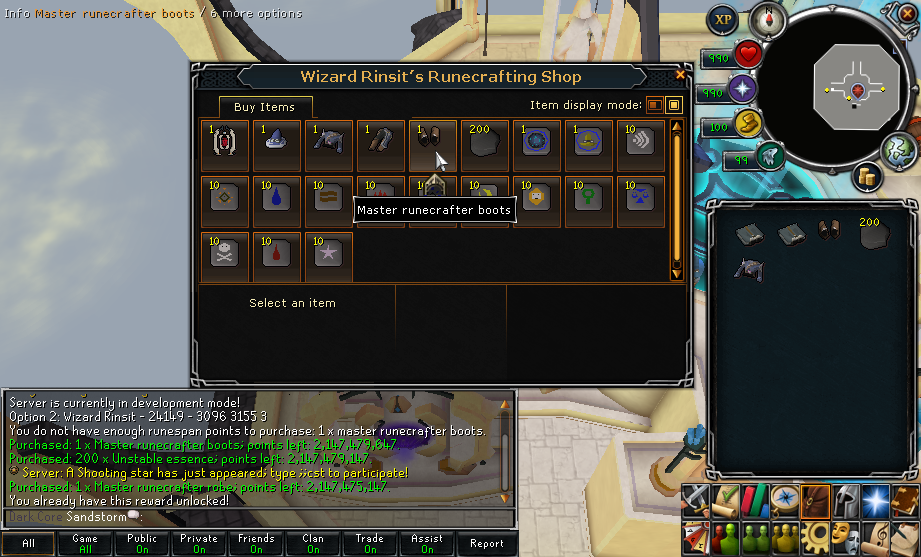 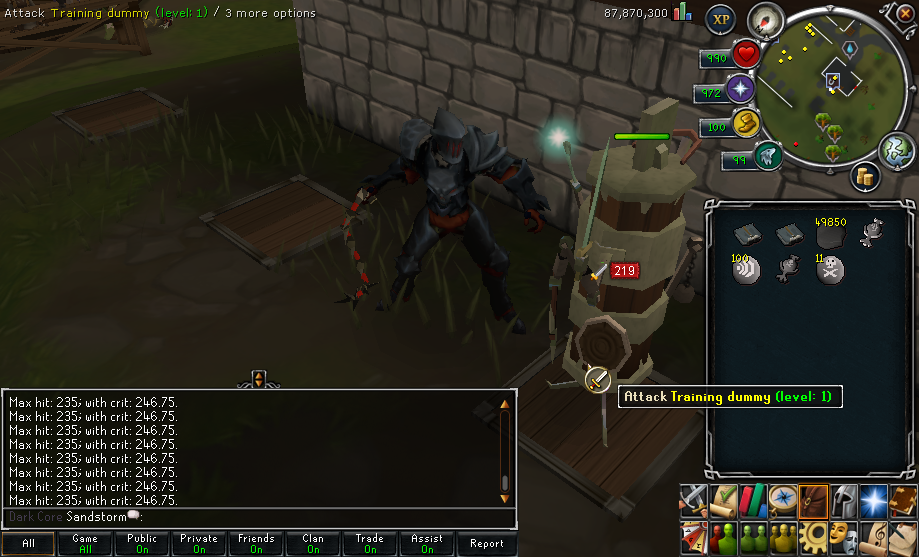 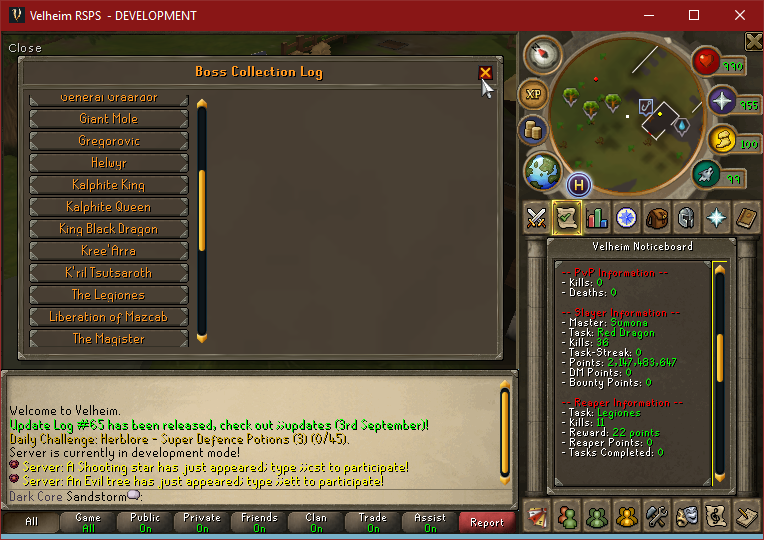 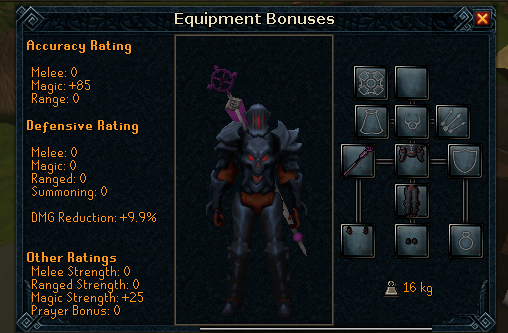 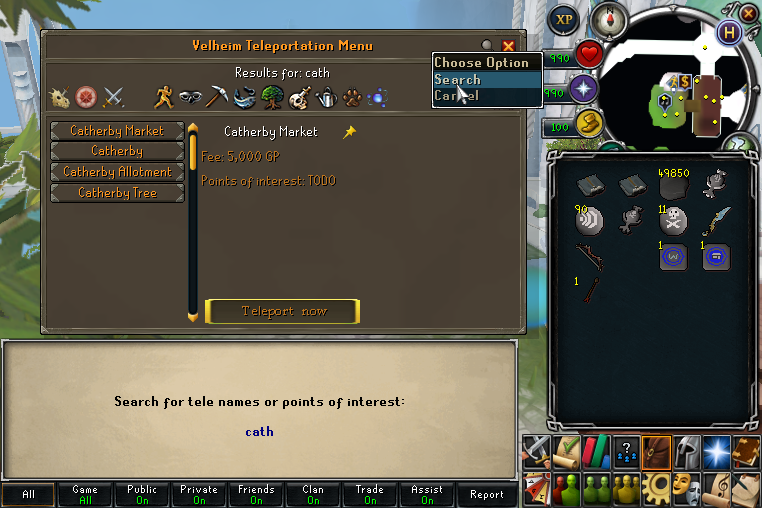 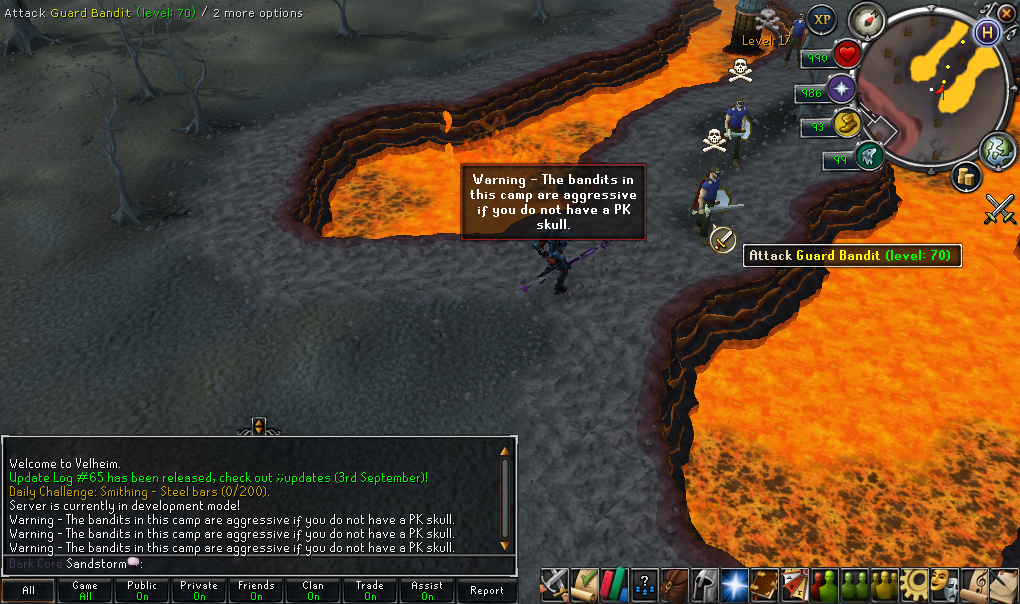 All of this looks so good. Job well done Sand