Nothing much this time, just various improvements. Been busy with real life stuff. 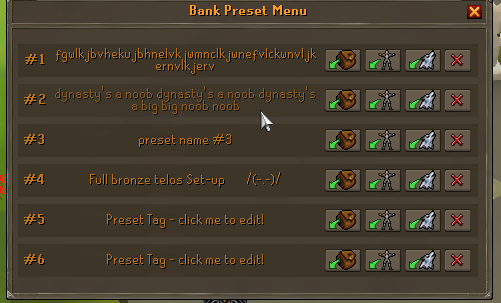 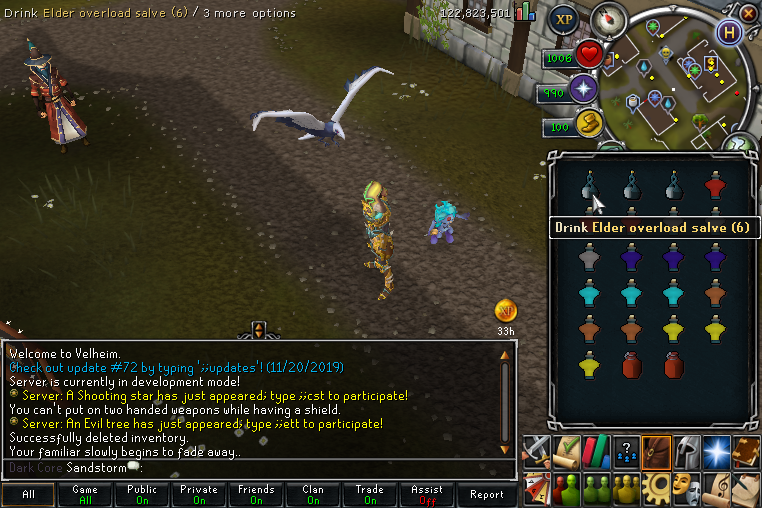 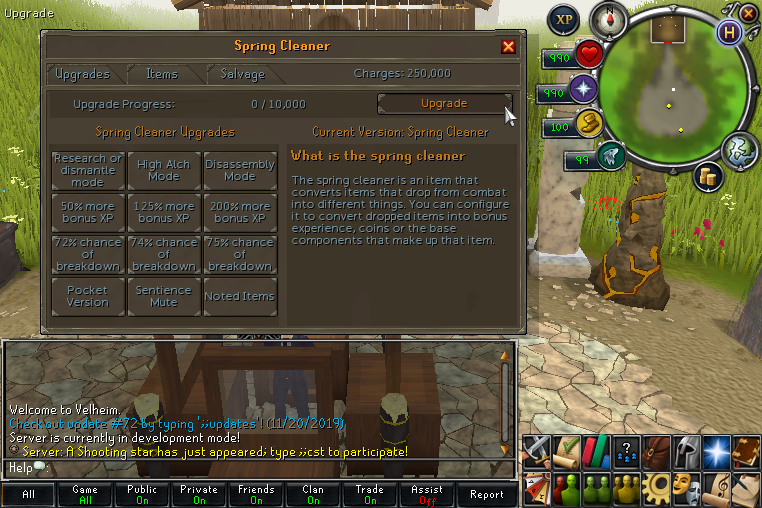 . Glad to see mode nodes will be spawning in runespan

Great update Sand, amazing what you can do with JAVA and coffee!