2 replies to this topic

Honestly I think this is worth an update log just because of the sheer amount of work I've put into it.

As always - all previous ninja logs get combined into the next proper update log! Enjoy. 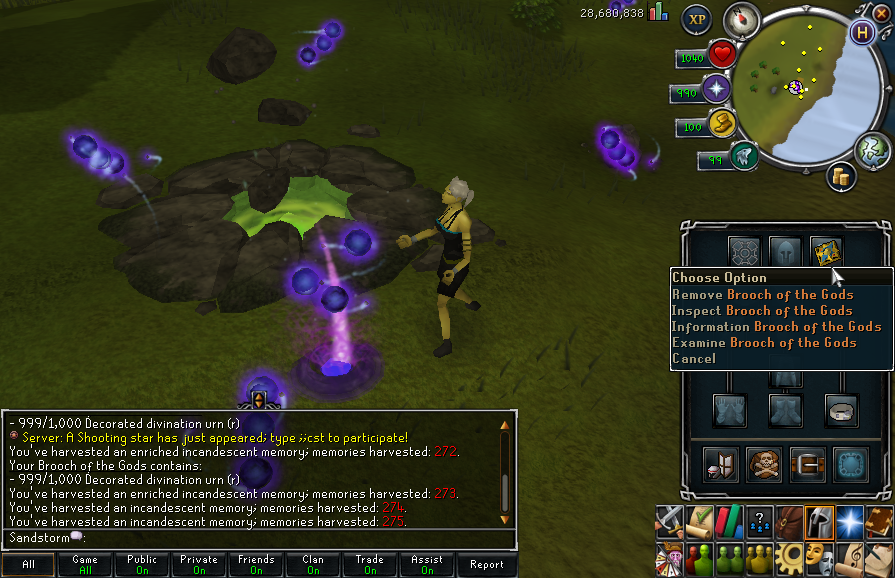 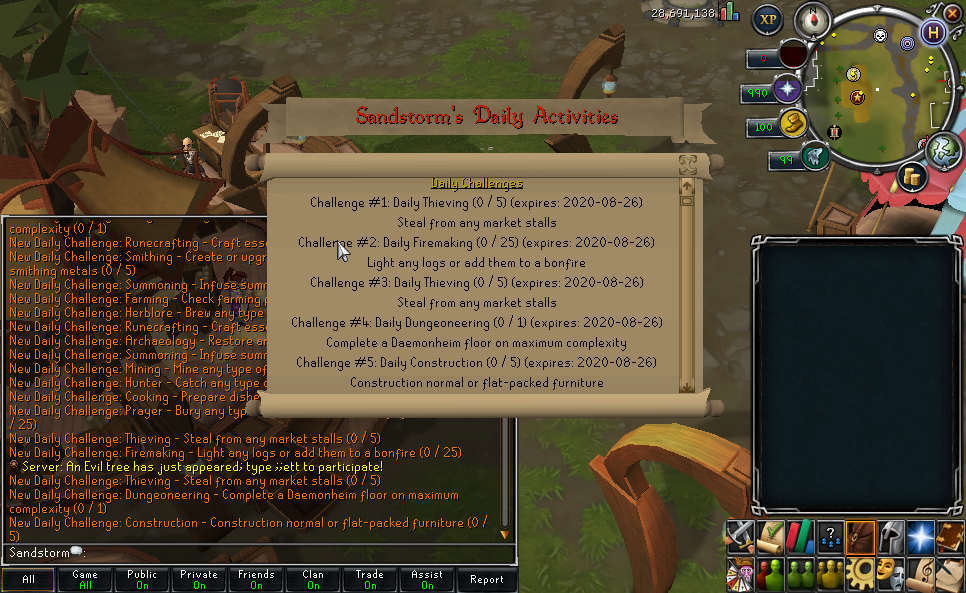