It has certainly been a while since our last update, but trust me - this was one hell of a ride for me to code. Hope you enjoy all of the new content, and I'll be awaiting for you in the bug reports section

Easter Event
It's finally here! The Easter Bunny was so tied up this past month that he completely missed his grand event. And due to his busy schedule he needs YOUR help once again, as per every year. Imps.. those pesky imps.

Added a new perk: The Panteologist, which is Archaeology related and increases all sorts of chances and speeds for the skill. 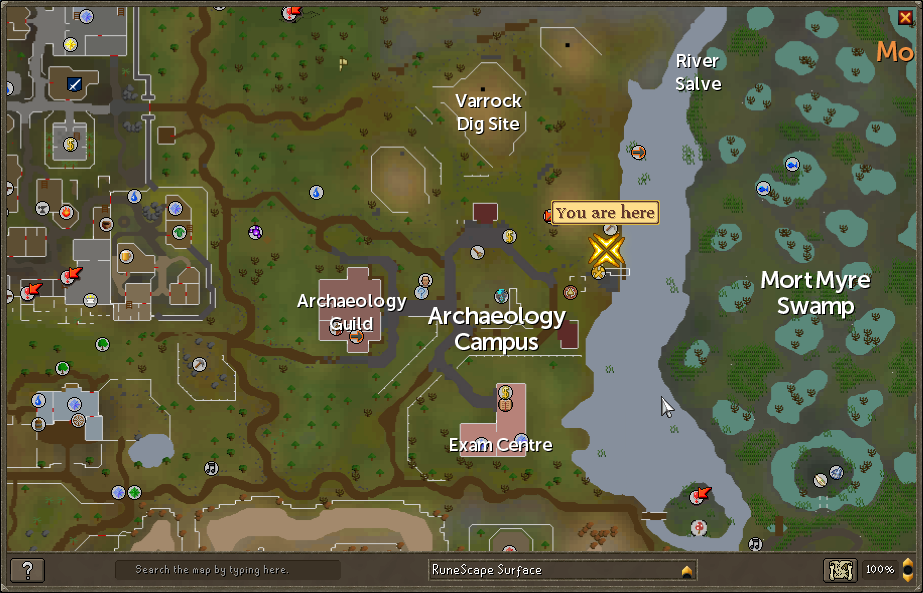 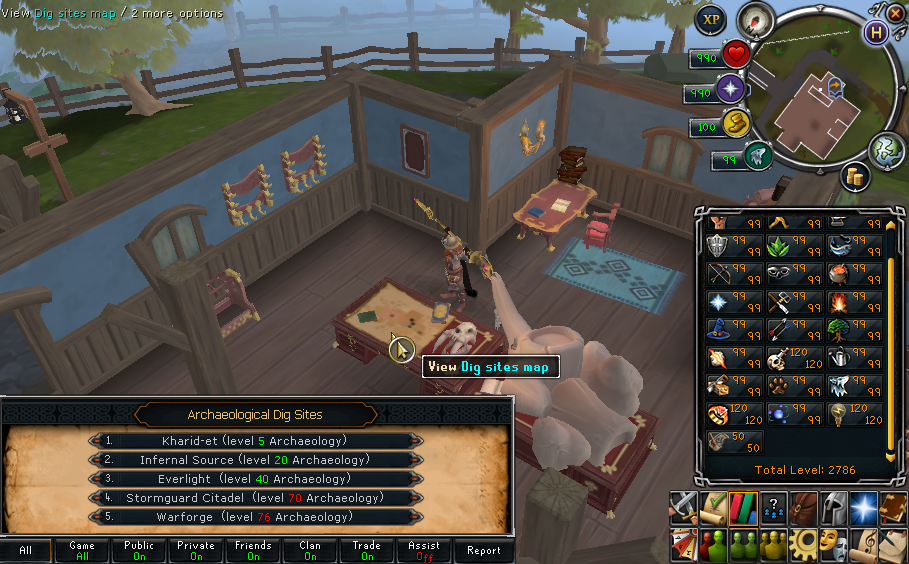 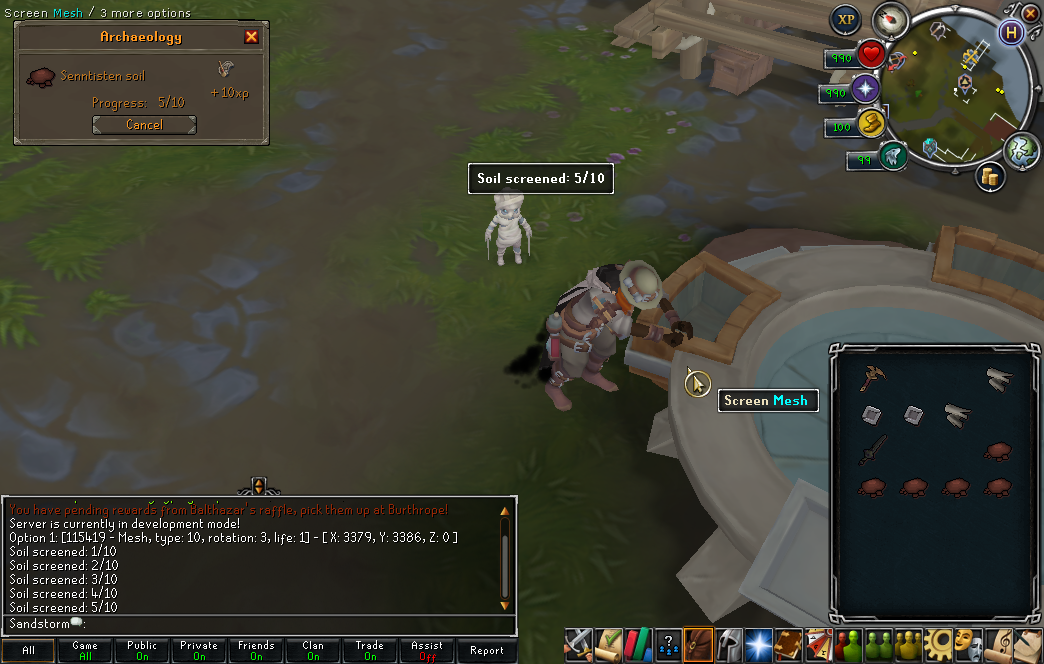 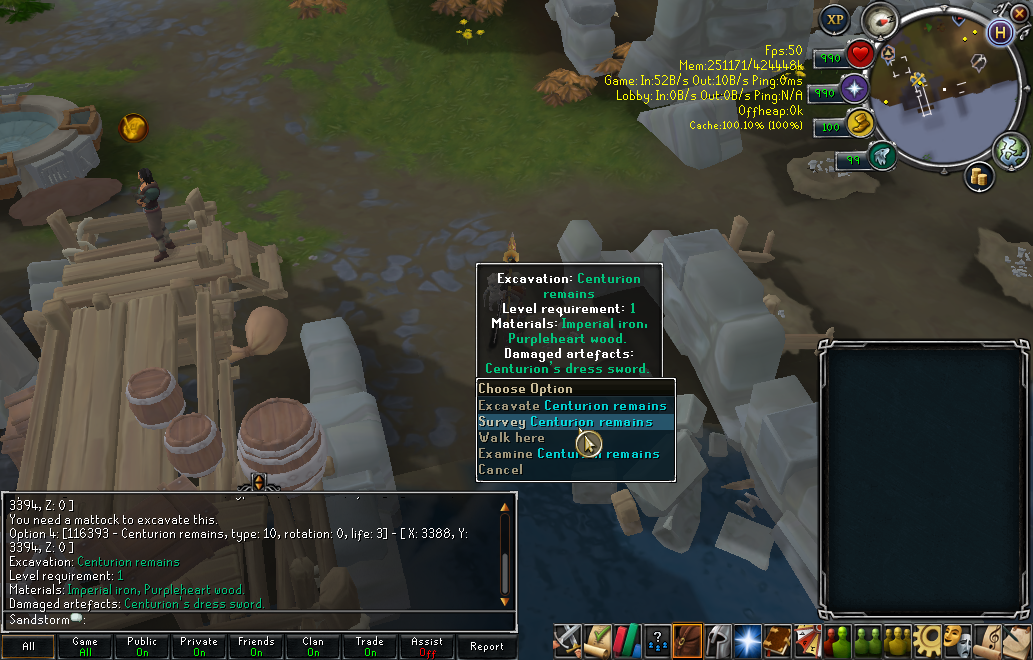 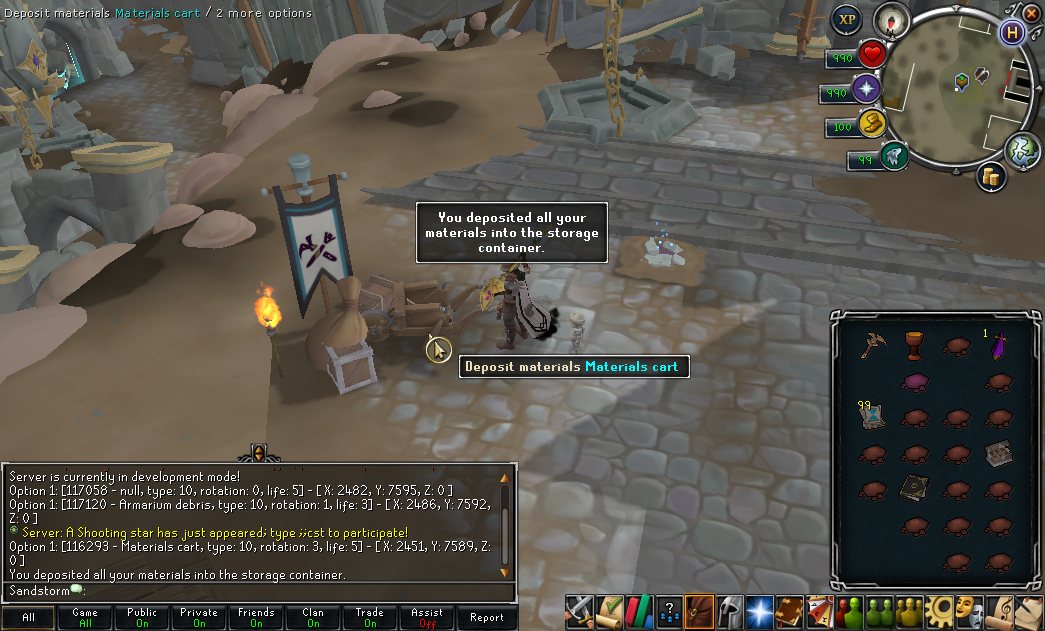 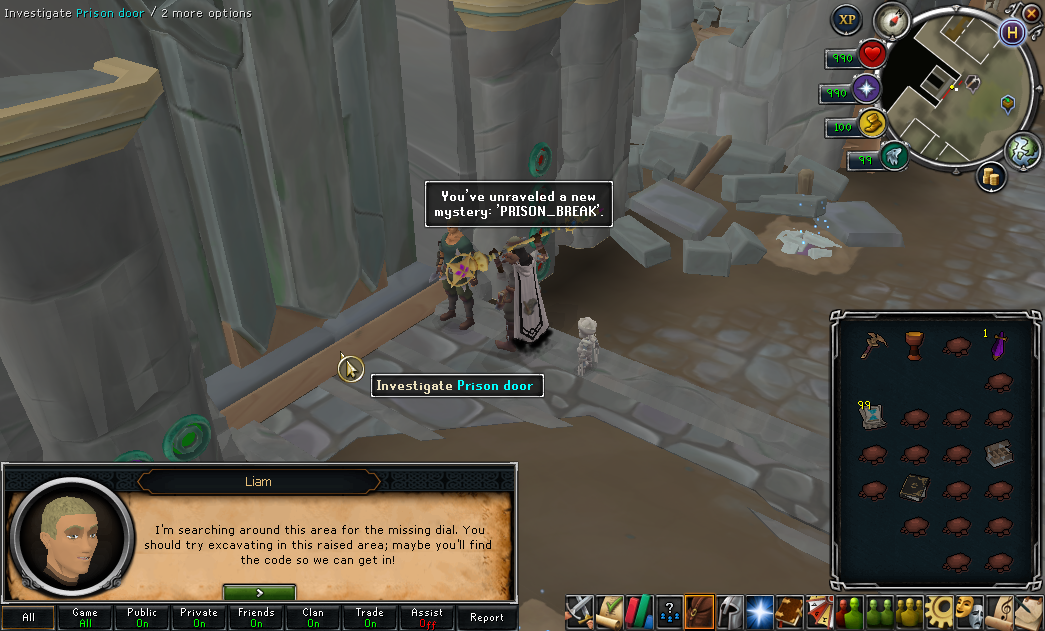 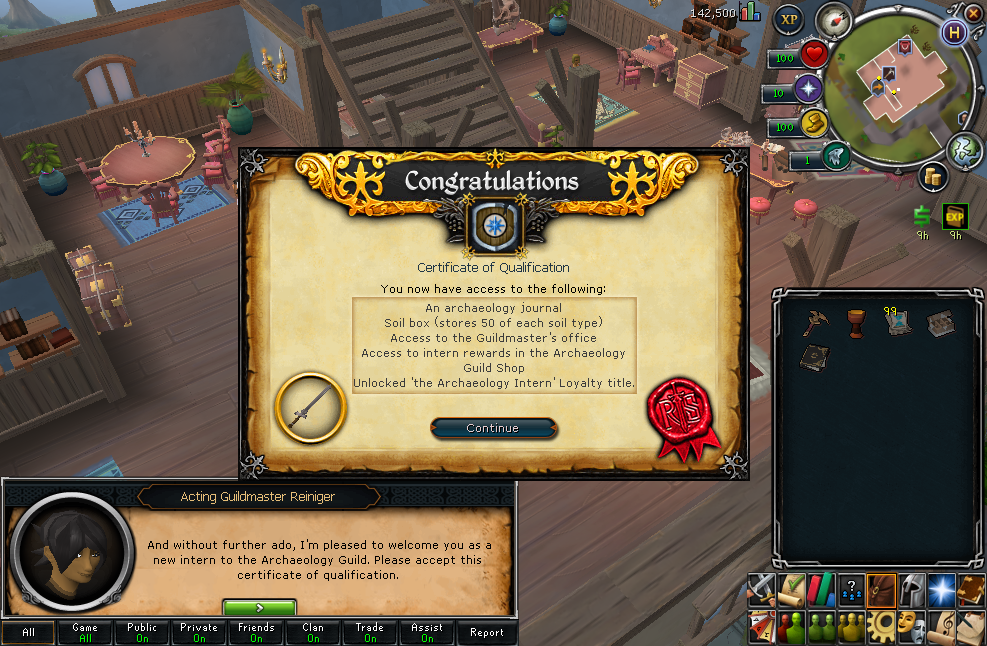 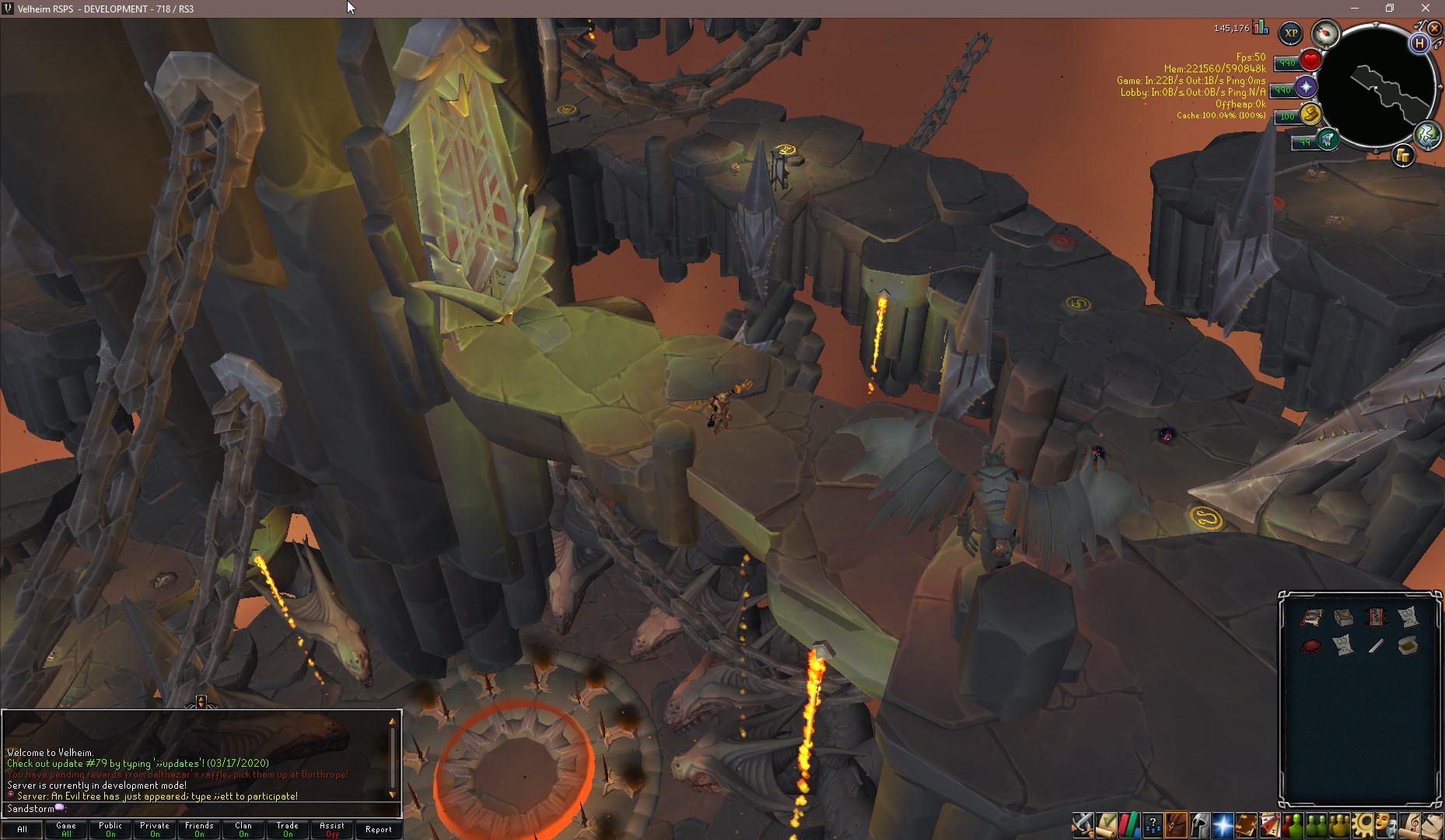 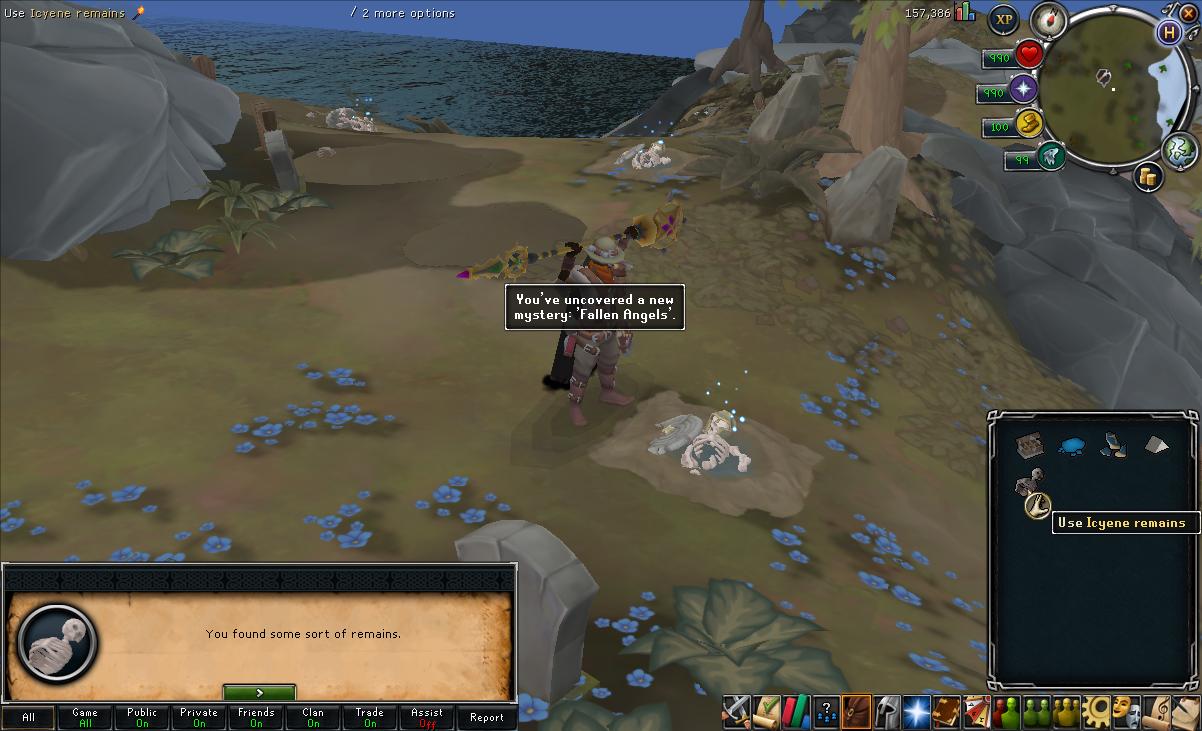 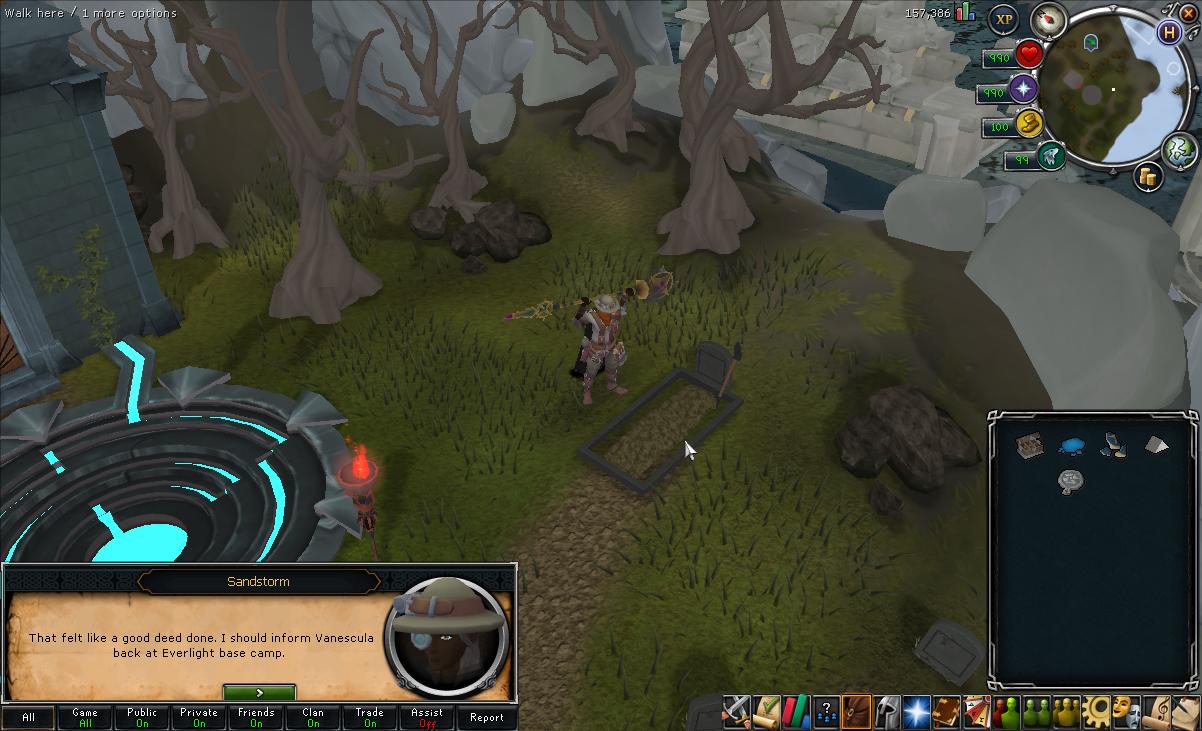 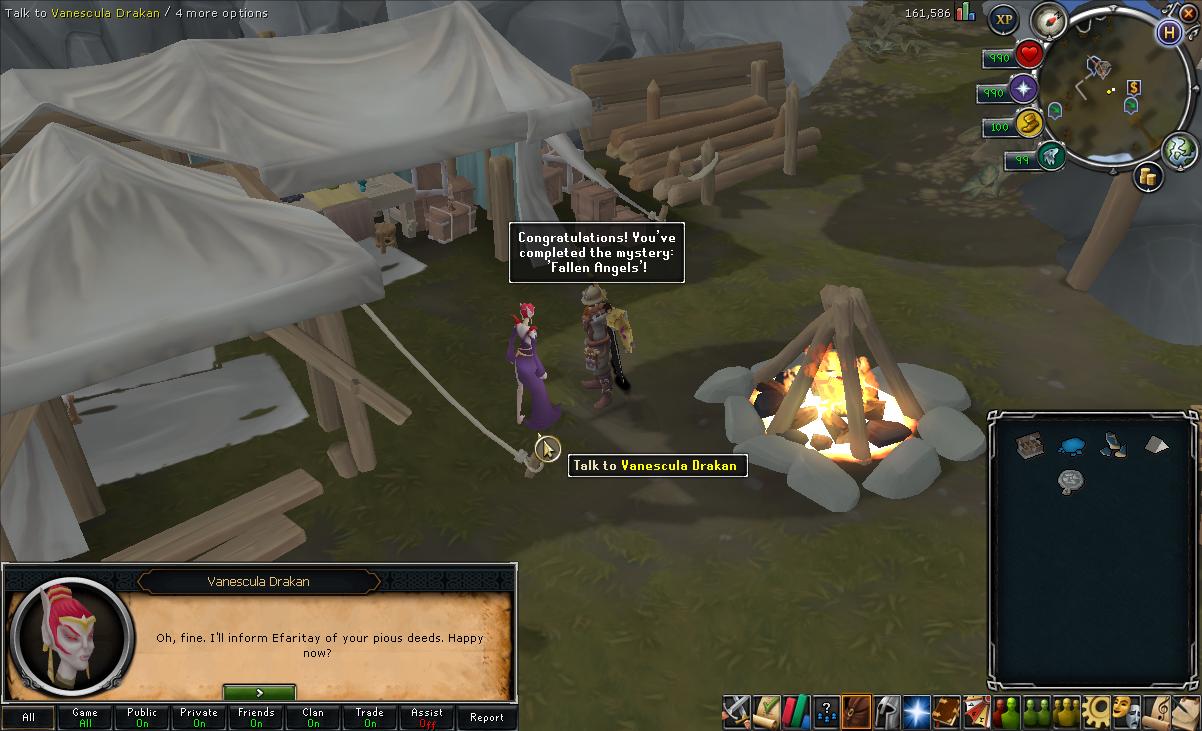 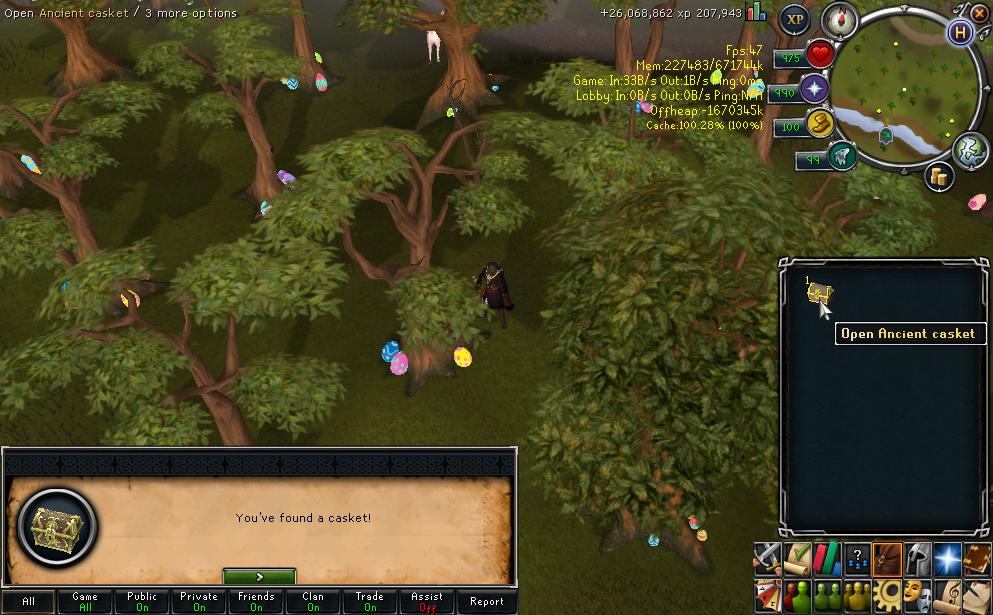 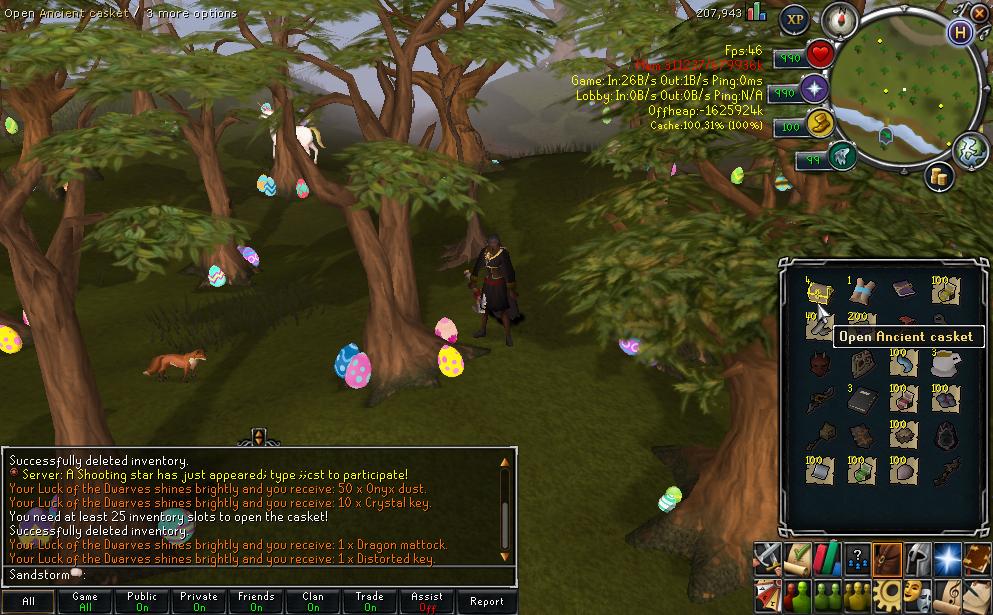 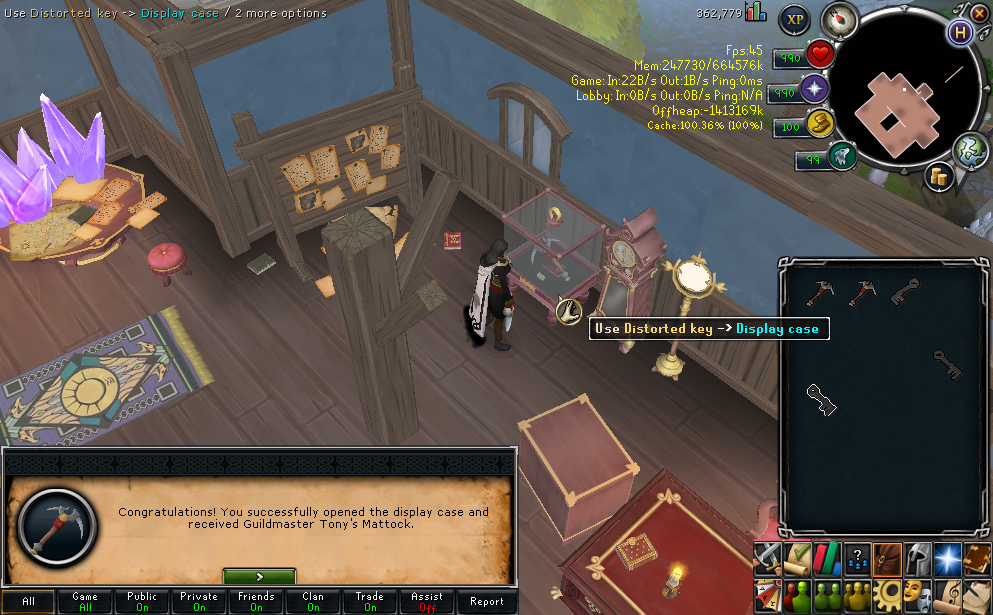 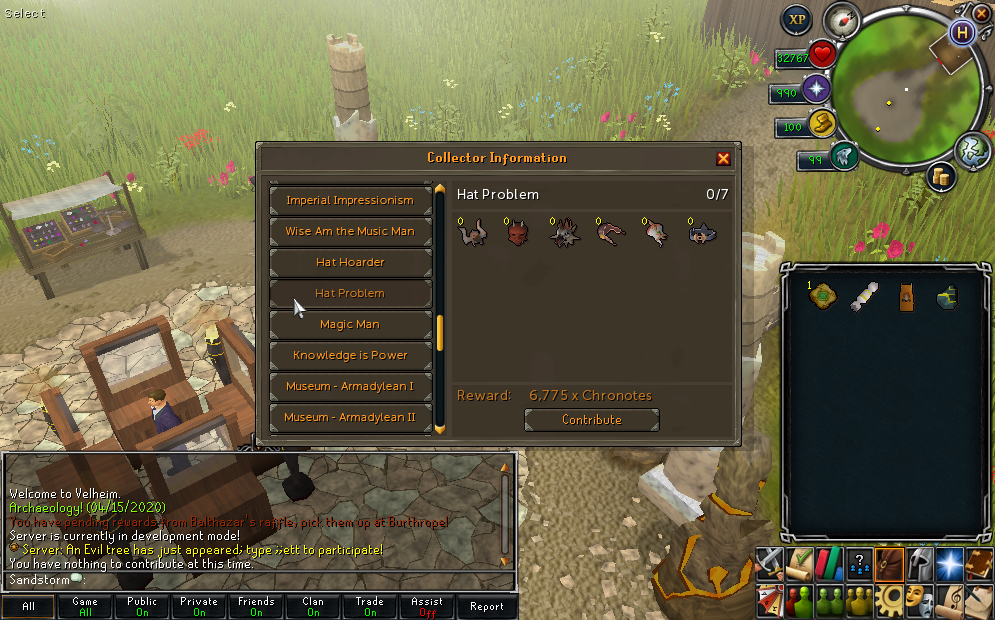 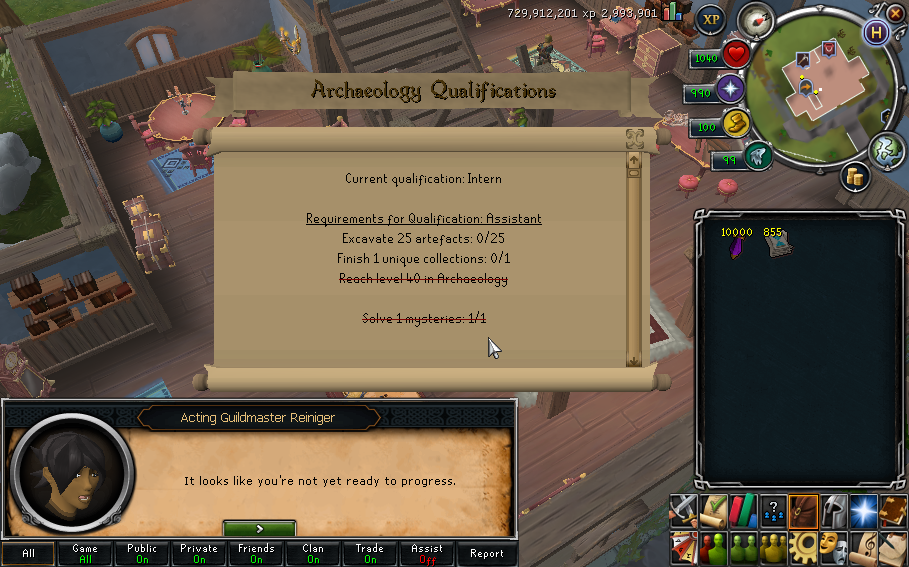 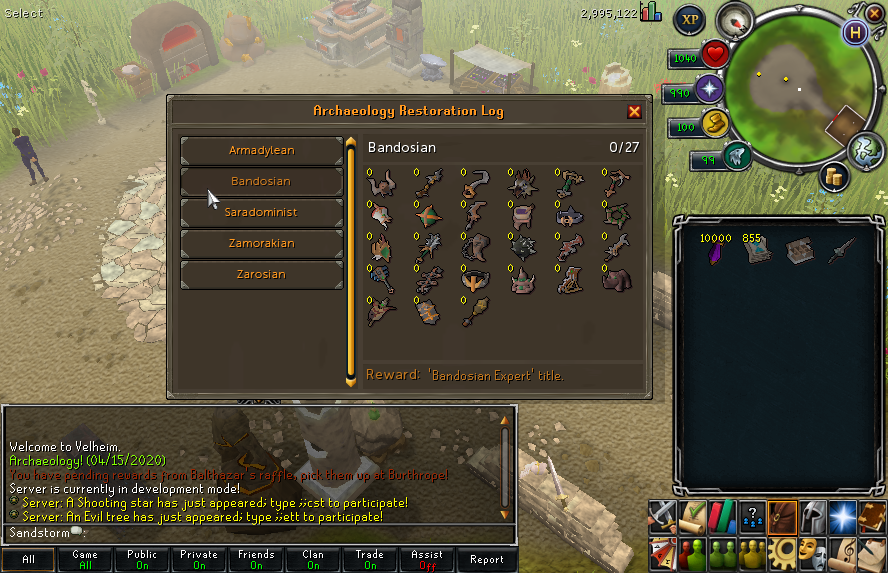 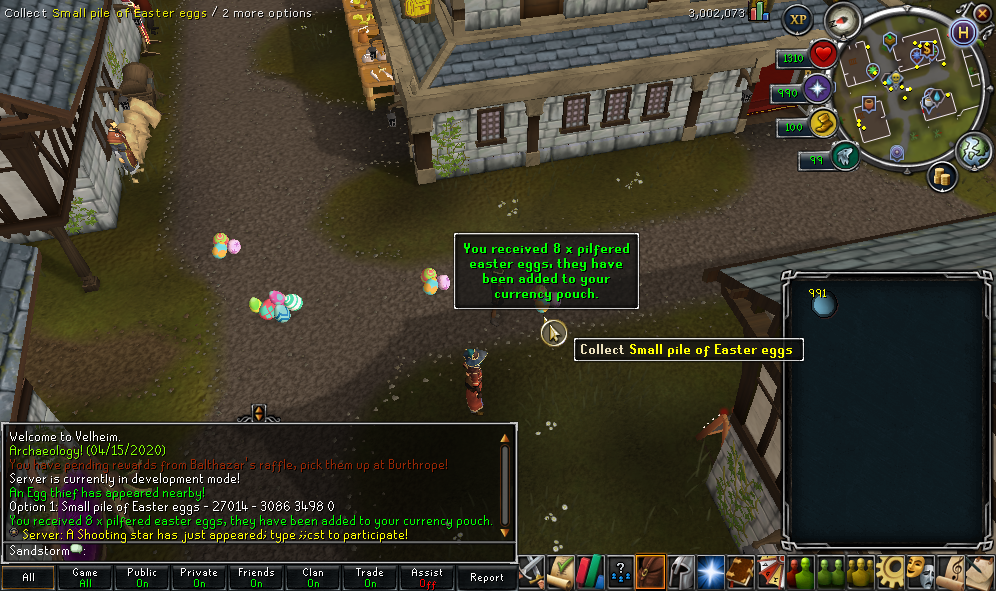 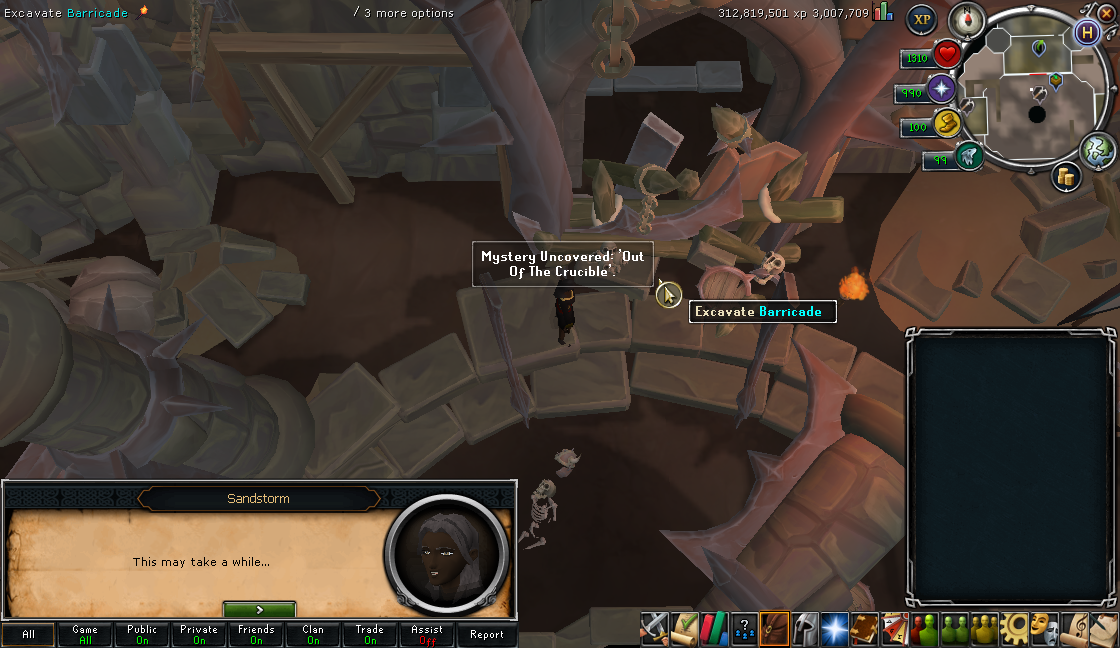 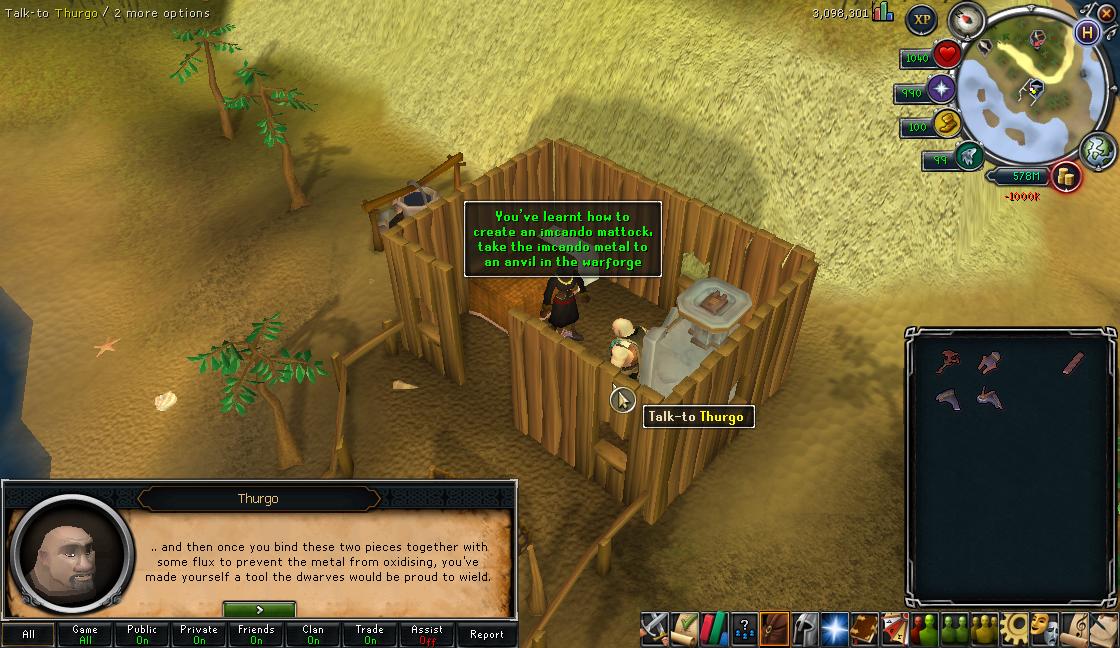 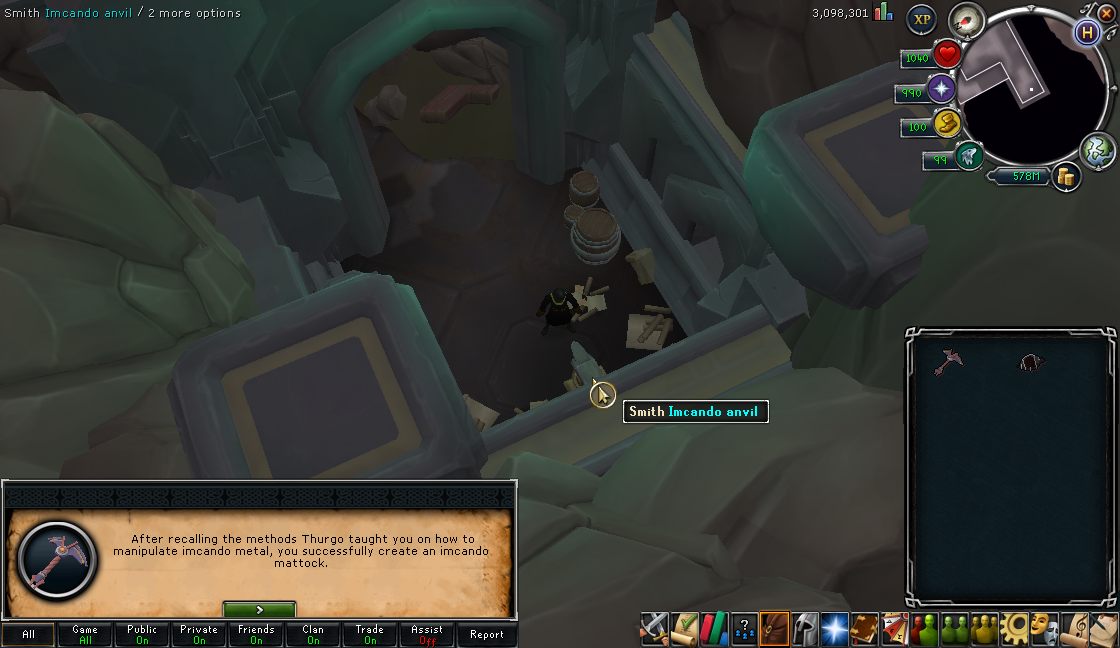 Uffff this is lit!!! Thanks for big updates

I missed the release *cries in Black & White*


But, sure you already know this, absolutely insane work! <3

Keen as a bean to get on and start getting this shit done!!

Amazing updates coming through, glad to be apart of such a great Community <3

This is definitely going to increase the server population! Remarkable work.