Nothing too exciting this time, but I wanted to get these out of the way as soon as possible.
Miscellaneous
Fixes 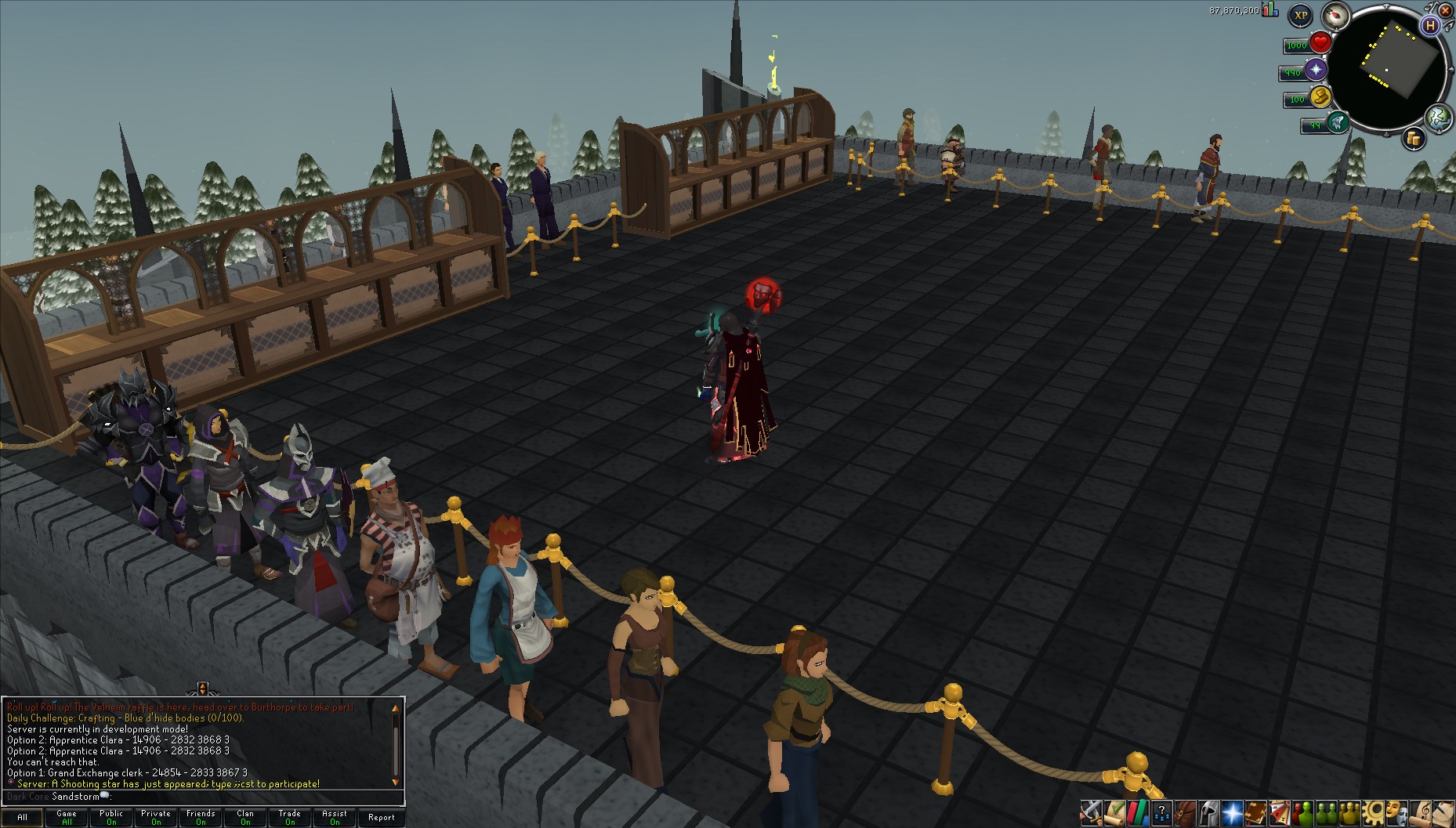 Hell yes! Magic roots, baby, here I come! All of these are great.