By daltball420,
May 12 in General Discussion

Top Posters In This Topic

so hold up here because this is not the whole story???? i was  sitting there afking while i did clues on a main so maybe an hour  this dude @poster of thread and starts  threatening me and calling me 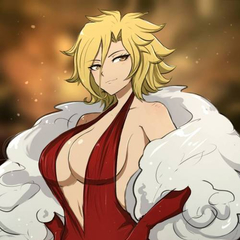 I don't like that it is impossible to go kill certain monsters, but yeah unless they do something about the drops, etc.. They are still going to kill those monsters..

Hello, I just wanted to bring this up as I am quite sure it hasn't been looked into. The moss golem zone in the lost grove is being controlled by two people on this server. There is not a moment in th